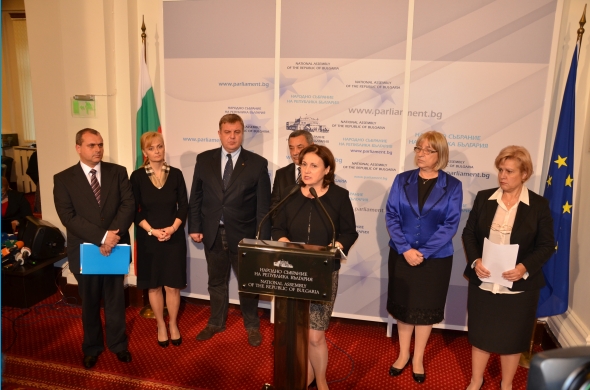 Negotiators from Boiko Borissov’s centre-right GERB and the nationalist Patriotic Front emerged from close to five hours of talks on October 16 to say that the Patriotic Front would support a GERB-led coalition government with Borissov as prime minister.

The talks were part of a series that GERB, winner of 84 out of 240 seats in the next National Assembly, is holding with all other parties that won seats. The Patriotic Front is the fifth-largest, with 19 seats.

GERB negotiator Roumyana Buchvarova said that the Patriotic Front had consented to sign an agreement on participation in the next government, which would be stabled and based on a written programme.

She said that the Patriotic Front recognised the right of the largest political party in Parliament to appoint its candidates as Prime Minister and as Speaker of the National Assembly.

The Patriotic Front is the first of four political parties that GERB has held talks with since the process of formal meetings began on October 13. An October 15 meeting with the Reformist Bloc, the other centre-right group, ended with scant immediate sign there could be any progress.

Buchvarova said that the agreement that would be signed with the Patriotic Front would be valid for a full term of office of the government.

Both sides described the October 16 talks as “serious” and “constructive”.

Of GERB’s 18 policy programme points for governance, there was agreement on 14, GERB negotiator Menda Stoyanova said.

On five, there were “editorial corrections” to improve the clarity of the meaning, Stoyanova said.

She said that, regrettably, on the remaining four points there were “pretty big differences”.

These were the issue of the budget and the fiscal framework, the tax system philosophy, the national programme for energy efficiency and how it is funded, the National Health Insurance Fund, and pension reform. 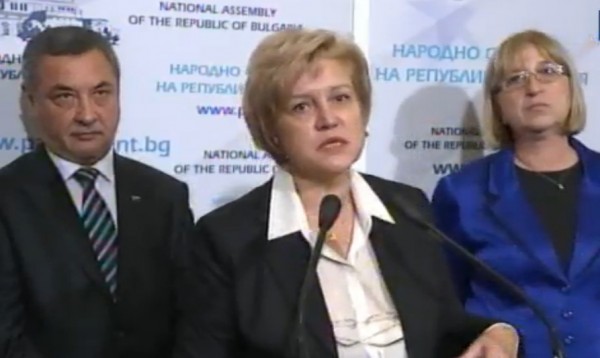 The negotiators agreed on the creation of a separate ministry of tourism, although there are differences on how to conduct policy in this area.

Simeonov said that for the Patriotic Front, it was not that important who would be the cabinet ministers, but what role they would be asked to play in solving the problems facing the country.

He said that the Patriotic Front was prepared to make its “specialists” available to serve in government if asked to do so. “We are preparing to share this responsibility,” Simeonov said.

The remaining coalitions and parties are Bulgaria Without Censorship, Volen Siderov’s Ataka and Georgi Purvanov’s ABC.

Unless GERB secures informal tacit support from a significantly large party, for example the Movement for Rights and Freedoms (the meeting with the MRF ended with a statement that GERB would not accept MRF support for its government), or achieves a deal with the Reformist Bloc or most of the bloc’s MPs, the GERB-Patriotic Front agreement on its own would not provide a majority in Parliament.

The Patriotic Front already has welcomed the fact that the MRF would not participate in the government.

Buchvarova said that the MRF’s exclusion was not directed at its electorate but at the political model that it represented.

The first formal meeting of Bulgaria’s 43rd National Assembly is to be held on October 27.

President Rossen Plevneliev will after that start the process of government formation by handing a mandate to the largest party, GERB, to seek to form a cabinet that, if Borissov succeeds in this task, will be subject to a vote of approval by Parliament. 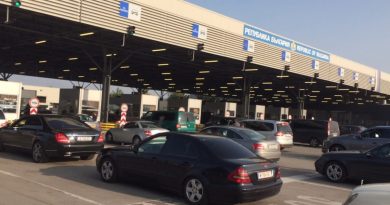 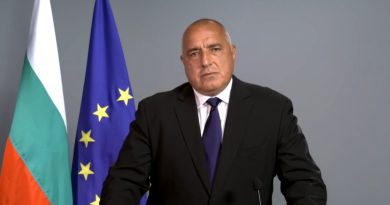