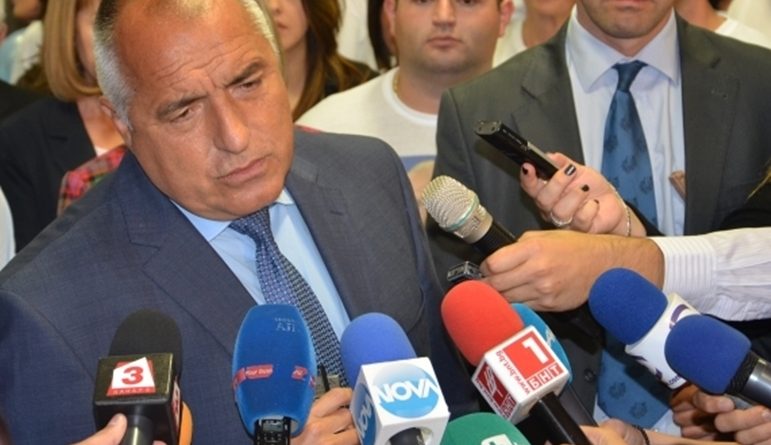 Boiko Borissov’s centre-right GERB is to continue its bid to form a government by holding second-round talks with the Reformist Bloc, the Bulgarian Socialist Party, nationalists the Patriotic Front and Georgi Purvanov’s socialist breakaway ABC.

Speaking after a national meeting of GERB representatives, Borissov said that no further talks would be held with the other three parties that will have seats in the new National Assembly – the Movement for Rights and Freedoms, Bulgaria Without Censorship and ultra-nationalists Ataka.

Borissov said that “half the hall” had objections to holding further talks with parties that included former State Security agents and had links to the former government and tripartite coalition.

He reiterated that the state needed stability and this could be guaranteed only by a government that was stable and based on principles.

The only thing worse than a government formed at any price was one that was without principles, Borissov said.

Political parties were duty-bound to find a way for the country to emerge from crisis, he said.

He said that GERB wanted the first meeting in the second-round talks to be with the Reformist Bloc.

In the first-round talks, negotiations with the Reformist Bloc ended inconclusively and since then it has been unclear whether they would continue at all, with different signals coming from both sides and from within the multiple-party bloc itself.

But on October 20, Borissov said that the Reformist Bloc were GERB’s “indisputable partners” – “in spite of all the controversies there”.

The GERB decision to talk again to the BSP is a notable move, given the previous insistence by Borissov’s party that it wanted to govern without the BSP and the MRF, the two main parties in the ruling axis of May 2013 to August 2014.

Borissov said that GERB would hold another national meeting on October 27 at 11am, just three hours before the scheduled first sitting of the 43rd National Assembly, convened by head of state President Rossen Plevneliev.

At the meeting next Monday, GERB would discuss with which parties it could possibly form a government, in the light of the second-round talks.

He said that it had become clear that GERB could not form a minority government, because the only party that supported that was the MRF, and GERB did not want to accept MRF support.

Asked by reporters about the deadline for finalisation of a proposed government, Borissov issued a reminder that this was after Parliament convened and a mandate to seek to form a government was handed to the largest parliamentary group.

He said that he would not take part in the second round of talks (as he did not in the first) but would get involved on when there was a possible deal on the table. 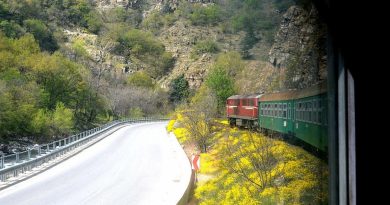