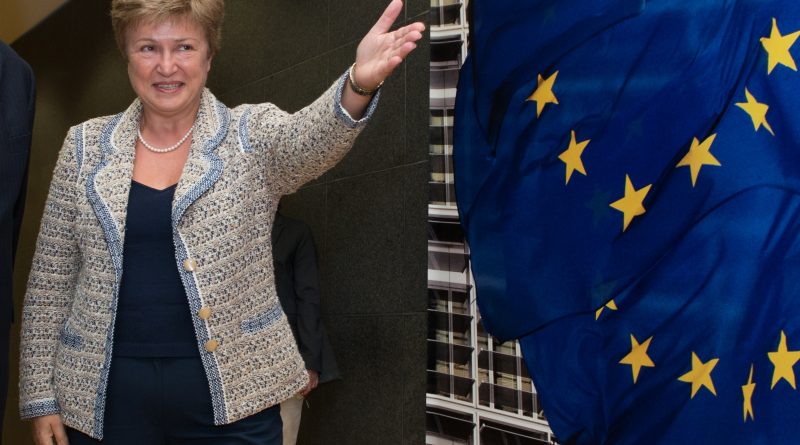 Bulgaria’s nomination of its incumbent European Commissioner, Kristalina Georgieva, for a second term – but this time as EU foreign policy chief – was discussed at a meeting between caretaker Foreign Minister Daniel Mitov and EU ambassadors in Sofia, the Foreign Ministry said.

Bulgaria belatedly nominated Georgieva, a step taken by the caretaker cabinet at its first sitting, after internal squabbling earlier when the now-departed Bulgarian Socialist Party administration tried to push forward a candidate of its own.

Georgieva won support among influential EU countries to become EU foreign policy chief in the Juncker European Commission that will take office in November. However, a July meeting of EU leaders failed to resolve the question of the appointment and it has been left – along with other EC portfolios – for them to decide at a special meeting on August 30.