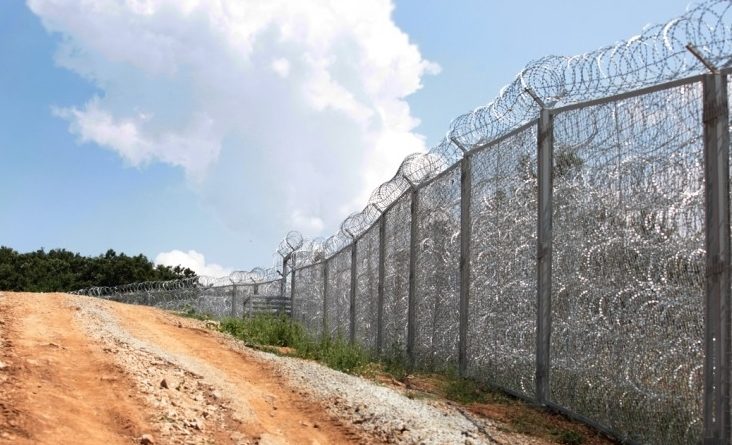 Bulgaria’s caretaker cabinet is considering an Interior Ministry proposal to extend the controversial fence at the border with Turkey, completed in 2014 to prevent refugees crossing into Bulgaria, by adding 131km to the existing 30km fence.

The existing fence was commissioned by the now-departed Bulgarian Socialist Party government in 2013 as a response to a significant increase in the number of refugees entering Bulgaria across the Turkish border, most from Syria.

Completed well past the stated deadline, that project was controversial not only for the price tag – at one point reported to be nine million leva but finally said to be seven million – but also for the manner in which the business was awarded. 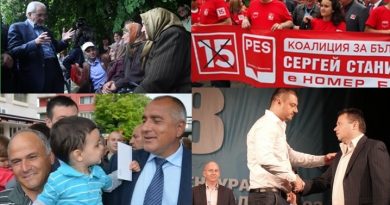 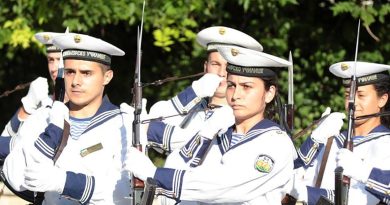