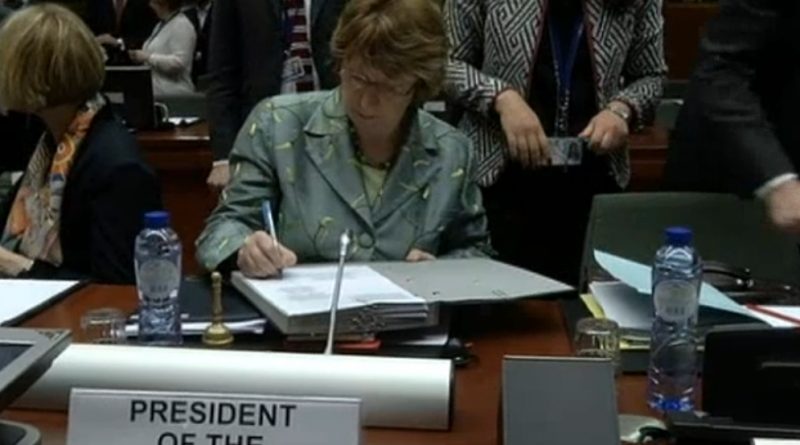 European Union foreign ministers, meeting in Brussels on July 22, approved the establishment of a mission to advise on civilian security sector reform in Ukraine, a statement from the council meeting said.

EU foreign policy chief Catherine Ashton said: “The Ukrainian authorities have embarked on the critical path of civilian security sector reform and have requested the support of the European Union. The EU is deploying this mission to assist Ukraine in this reform, including police and the rule of law.”

Ashton said that the mission would provide “strategic advice” for the development of effective, sustainable and accountable security services that contribute to strengthening the rule of law in Ukraine, for the benefit of all Ukrainian citizens throughout the country.

EUAM Ukraine will be an unarmed, non-executive civilian mission, the statement said.

EU advisers will initially focus on supporting the elaboration of revised security strategies and the rapid implementation of reforms, in coordination and coherence with other EU efforts, as well as with the OSCE and other international partners.

The headquarters of EUAM Ukraine will be in Kyiv, but regional outreach to support advisory tasks
will start as soon as feasible, the statement said.

The July 22s decision allocates a budget of 2.68 euro million for the start-up phase of the mission, that is, until November 30.

Operational planning and other preparations are underway and a civilian response team is in Kyiv.

The formal launch of the mission’s operations will take place once initial operating capability has
been reached. The two-year mandate of the mission will start at that point, the statement said.

Before the EU foreign ministers’ meeting, it was expected that the bloc’s response to the downing over eastern Ukraine of Malaysia Airlines flight MH17 would be a major point on the agenda.

The United States has said that the aircraft went down after being hit by a missile launched from territory under control of pro-Russian forces.

Amid outrage over the downing of the aircraft – causing the deaths of 298, two-thirds of them Dutch among a significant number of other EU citizens – some were pushing for a tougher response against Moscow for its backing for the pro-Russian forces in Ukraine.

But, as euronews reported, some EU countries are concerned about potential reprisals from Russia, which supplies about 30 per cent of EU nations’ gas demand.

Reports from the EU foreign minister’s meeting said that it began with a minute of silence for the victims of the MH17 downing. 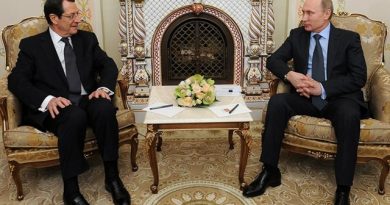 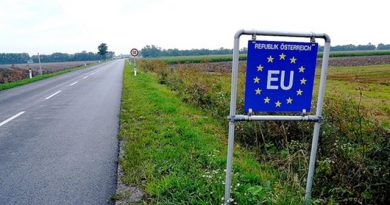