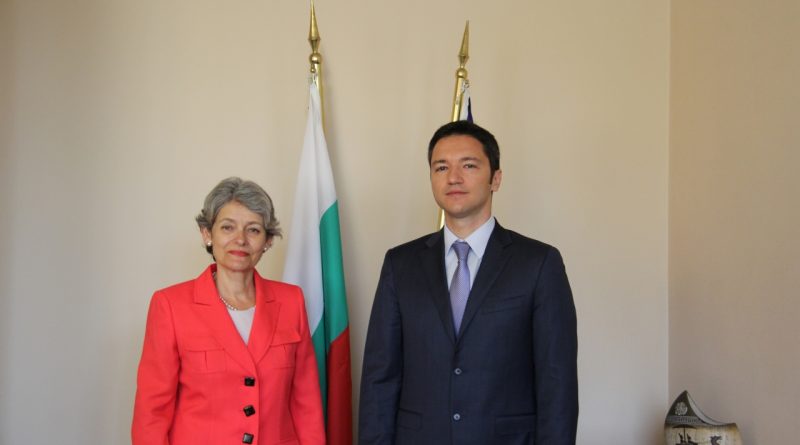 Plamen Oresharski, prime minister in the Bulgarian Socialist Party cabinet seen as in its closing days as the country awaits a date for early parliamentary elections, has nominated Bulgaria’s Irina Bokova – currently in her second term as head of UNESCO – to be the next UN Secretary General, reports on June 12 said.

Bokova’s term as UNESCO head expires in 2017, the same year that the term of the next UN Secretary General begins.

In 2017, it will be the turn of the UN’s Eastern European Group, one of five regional blocs at the UN and which currently includes 23 countries, to have the Secretary General come from one of its countries.

On Day of the Doctor, Bulgarian Medical Association pays tribute to doctors who died of Covid-19