Plovdiv Regional Court has upheld a decision by Karlovo District Court rejecting an application by the Muslim community to be awarded property at the central square of Karlovo where the Karmaza mosque once stood.

The case is similar to another in Karlovo, involving the Kurshum mosque, where the building is still standing.

The Kurshum mosque court case is still pending because the Sofia Court of Appeal has to decide on an issue of succession-in-title regarding the property.

Lawyer Todor Dimitrov, opposing the applications, told local media that whatever was decided in the matter of who the legal inheritors were, what was important was that the property had been in municipal – public – ownership since 2001, and the Religious Denominations Act enabling property claims by religious groups had come into effect more than a year later. 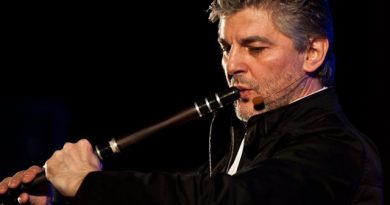