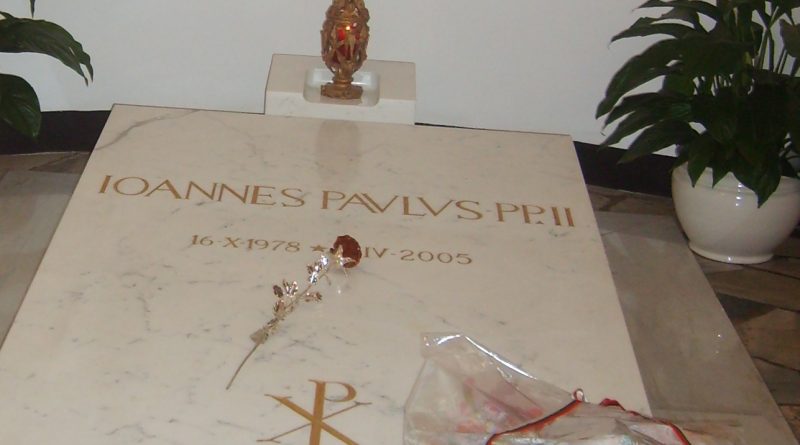 John Paul II, the Polish-born pontiff who led the Roman Catholic Church from 1978 to 2005 will be declared a saint on April 27 2014, sharing his upcoming canonization with that of Pope John XXIII, who was known as the “good pope” and reigned from 1958 to 1963.

The Polish Pope is set for the fastest canonizing in modern history of the Roman Catholic Church following his death in 2005, while Pope John XXII, who died in 1963, has had to wait 51 years for his sainthood.

About 19 heads of state, including Polish President Bronislaw Komorowski and his wife Anna, and prime ministers and diplomats from 54 countries as well as at least one million of pilgrims are expected to attend the ceremony in St. Peter’s Square in Vatican, Rome.

(Photo of the tomb of Pope John Paul II in The Vatican: Clive Leviev-Sawyer) 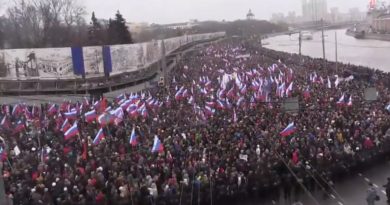