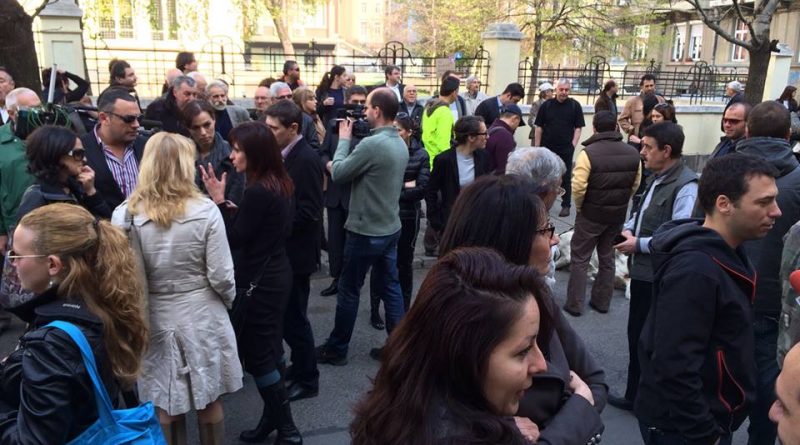 About 100 Bulgarian journalists from various media organisations, along with members of the public, protested on April 4 near the Interior Ministry headquarters in Sofia in solidarity with television colleague Ginka Shikerova after her car was burnt out in an apparent arson attack – the second such attack on her car and the latest in a number of unsolved incidents against journalists in the country.

The protest, organised on social network Facebook soon after the arson incident, was entitled, “Let’s get angry today, tomorrow may be too late”.

After it emerged that no progress had been made in investigations into previous incidents, which also include the bombing of the car of journalist Sasho Dikov, Prosecutor-General Sotir Tsatsarov on April 3 ordered a review of the investigations, saying that prosecutors and the Interior Ministry were “sleeping” and acting as nothing more than recorders of such incidents.

The April 4 protest organisers called for solidarity from journalists from all media and from citizens to show that they would not tolerate pressure against freedom of expression. 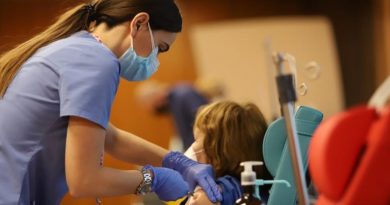