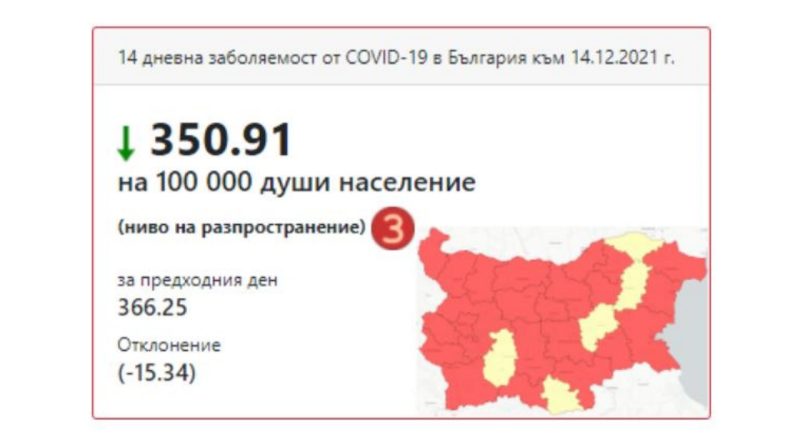 For the first time in many weeks, none of the 28 districts in Bulgaria is classified as a Covid-19 dark red zone, meaning a morbidity rate above 500 out of 100 000 population on a 14-day basis, according to the December 14 update by the unified information portal.

The morbidity rate is highest in Rousse, 498.29 per 100 000 population. For the past few days, Rousse had been Bulgaria’s only Covid-19 dark red zone.

There are five yellow zone districts, meaning a morbidity rate between 100 and 249.9 per 100 000 population: Kurdzhali, Sliven, Shoumen, Silistra and Pazardzhik. 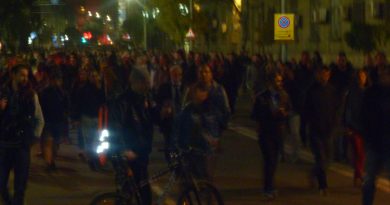