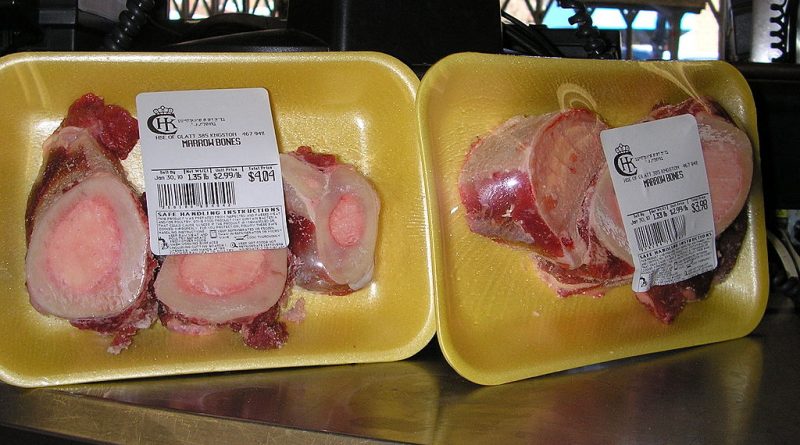 The Polish parliament, the Sejm, has said that shechita, the kosher slaughter of animals, is permitted in Poland if performed for the needs of Jewish communities while still forbidding the slaughter for economic and commercial purposes, the European Jewish Press reports.

The statement appeared in a position paper by the Sejm, Poland’s parliament, sent recently to the country’s Constitutional Tribunal.

In November 2012, the tribunal ruled that the government was acting unconstitutionally by allowing Jews and Muslims to slaughter animals without stunning, as their faiths require, imposing a de facto ban on shechita.

Slaughter without prior stunning is a requirement for shechita, the kosher certification of meat.

The World Jewish Congress (WJC) welcomed a statement by the Sejm saying that kosher slaughter of animals is permitted in Poland if performed for the needs of Jewish communities.

In July 2013, the Sejm voted against a government proposal that would have granted a general exemption for kosher and halal slaughter from the requirement to stun animals prior to killing them.

“The Sejm did the right thing by clarifying the murky legal situation of kosher slaughter in Poland and by backing shechita for local communities’ consumption,” WJC CEO Robert Singer said.

“We hope this statement will help to put to rest the controversy over shechita – which Jews hold to be a crucial religious freedom.” 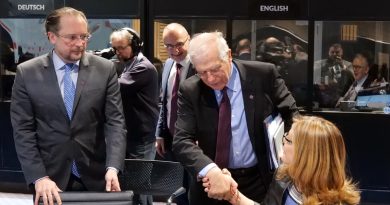 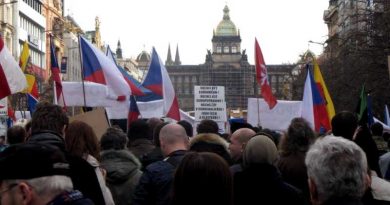