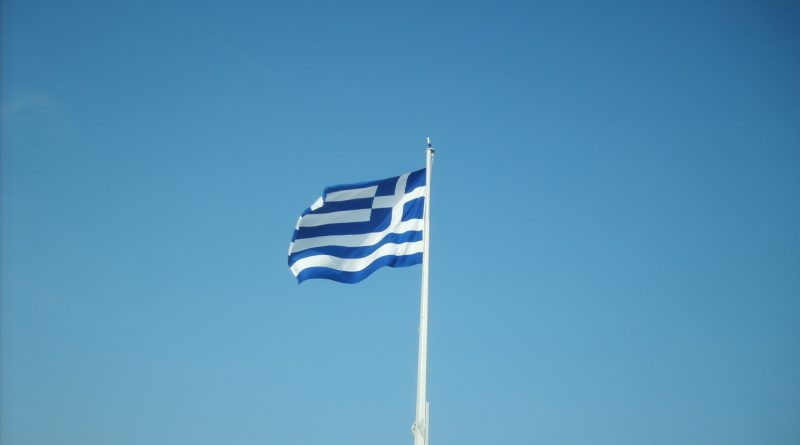 European leaders appear set to give Greece two more years — to 2016 — to cut its debt even as questions remain about the release of a new portion of the country’s bailout money.

A senior European Union official told reporters in Brussels Friday that the debt-plagued Athens government would be granted the extra time from the original 2014 deadline to achieve a budget surplus, so that its economy would have time to grow again. Greece is mired in the fifth year of a recession, with more than a quarter of its workers unemployed.

Greece could run out of money as soon as next Friday, but Finance Minister Yannis Stournaras said, “There is no reason to worry.” The EU official agreed that Greece would not default.

The Greek parliament earlier this week approved a new round of unpopular austerity measures, $17 billion in spending cuts and other reforms. Greece’s creditors demanded the new austerity package before they will agree to release another $40 billion segment of the country’s second bailout. European finance ministers are set to consider Greece’s spending plans Monday, but seem unlikely to immediately release the bailout money until they have time to study details about the country’s financial condition.

Absent the bailout money, Greece said it would sell $4 billion in one- and three-month bonds next week to meet its immediate funding needs.

“There is no institutions, no government, nothing and I think the effect is going to be the total destruction of Greece, but I don’t know to what purpose. I believe they (Germany and the EU) want to bring us all down to the knees and accept the terms of surrender. Maybe it is the creation of a new Europe.”