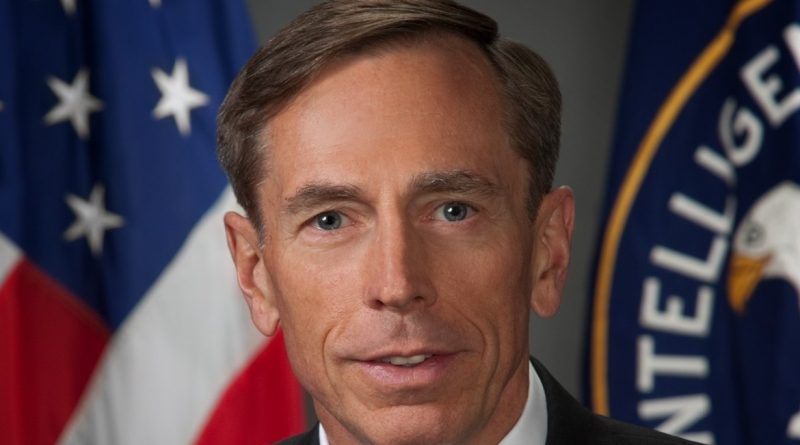 A U.S. media report says the scandal that led Central Intelligence Agency chief David Petraeus to resign because of an extramarital affair began with an FBI investigation into harassing emails.

The Washington Post newspaper reports a woman complained to the FBI that author Paula Broadwell —  Petraeus’s biographer — was sending her harassing emails.  The woman was also close to Petraeus.

In the course of the investigation, FBI agents discovered that Petraeus and Broadwell were having an affair.  The FBI questioned Petraeus, fearing possible blackmail or a security breach.  With his affair no longer a secret, Petraeus felt he had to resign.

The general did not disclose any names.  There has been no comment from Broadwell.

Additionally, the FBI has not named the second woman, the nature of her relationship with Petraeus, or the content of the allegedly harassing Broadwell emails.

Petraeus, a retired four-star general, wrote in his resignation letter that he showed “extremely poor judgment” and that such behavior is unacceptable in a leader.

President Barack Obama, who accepted Petraeus’ resignation, said that through a lifetime of service in the military and as American intelligence chief, the general has made the country safer and stronger.

Before taking over as CIA chief last year, General Petraeus was commander of U.S. and coalition forces in Iraq from February 2007 to September 2008.  He is widely credited with turning around the Iraq conflict and pulling the country back from the brink of a full-fledged sectarian war.  He took over command of U.S. and NATO forces in Afghanistan in July 2010 and oversaw the surge against the Taliban.