Three masked men kidnapped the 10-year-old daughter of Bulgarian money laundering convict Evelin “Brendo” Banev, shooting her driver, as she was about to leave for school on March 5 2013.

The men hauled the child, Lara, into a BMW X5 outside Banev’s home in the upmarket residential area of Boyana. The car used in the abduction had false licence plates.

The driver was shot twice. He was being treated in hospital in Sofia and was said by doctors to be in stable condition. He told police that the girl had not been injured in the kidnapping.

The car was seen heading towards the Ring Road after the kidnapping, which took place at about 7.30am. Police were checking vehicles at exits from Sofia, local media said.

Banev was sentenced on February 15 2013 to seven years and six months in jail and fined 30 000 leva (about 15 000 euro) for laundering close to two million euro earned through trafficking illegal drugs. Also convicted were his former wife Monika Dobrinova, her sister Desislava Dishlieva and his step-brother Simo Karaychev. Banev was ordered to pay the state 21 million leva. 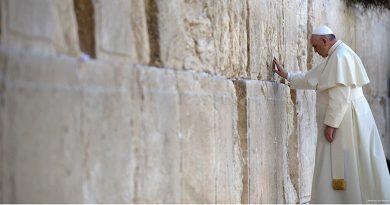