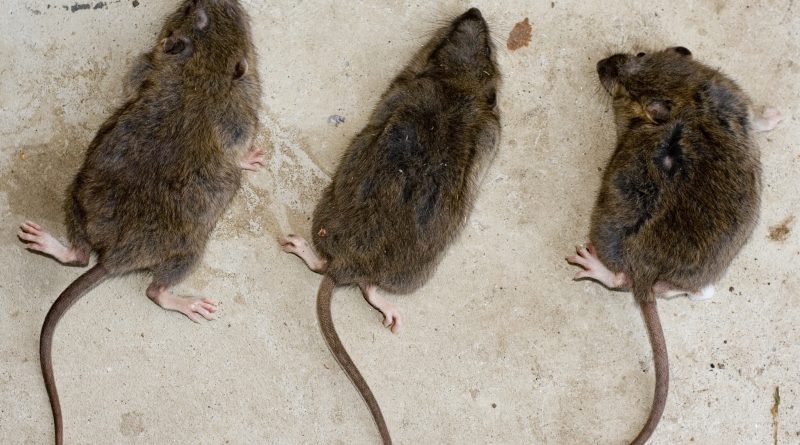 Some years ago, a mayoral election candidate in Sofia pledged that if elected, he would rid the city of its rats.

But this would-be political Pied Piper, it turned out, was referring to his rival candidates and the incumbent city elders, and not literally to the four-legged furry variety.

It turns out that someone should have been paying attention to the real rat issue because, according to an official at the regional health inspectorate in the Bulgarian capital city, Sofia’s rat population has risen significantly in the past 10 years.

Tsezarina Ilieva, chief official at the parasitology department of the regional health inspectorate, was quoted by local media as saying there were favourable conditions for the increase of the rat population, including abundant food, many places for rats to shelter and an underestimation of the rat population in residential accommodation and office buildings.

Ilieva said that residents tended to leave it too late in dealing with the problem, delaying action until the number of pests became “visibly uncomfortable”.

She said that even when people hired specialist pest control firms, they expected that after just one treatment, the problem would be solved. Owners of business buildings, homes and administrative buildings should understand that prevention was better than cure, Ilieva said.

Quoted by local news agency Focus, she said that experts’ recommendation was that access to ground floors and basements should be secured against access by rats and other pests, especially in the “high season” of April to October.

When carrying building repairs in the spring, ventilation channels and other openings should be closed off because these were the migration routes of rodents, Ilieva said. 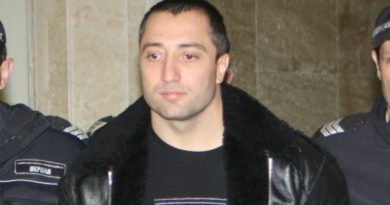 More than 44 400 Bulgarians have applied to vote abroad, most in Turkey