An association of road transporters in Romania has asked the government not to introduce a seven euro cent fuel excise as of April, which has ruffled political feathers in Bucharest, warning the new tax may instead incur more losses to the state budget rather than generate income.

In a February 5 media statement, the National Union of Road Transporters in Romania (UNTRR) warned that, if the new tax is implemented, the Romanian road transporters who deal in international trade will only buy fuel abroad and thus all the calculations the Romanian government has made based on the new tax would be rendered useless.

In Romania, the annual fuel consumption reaches about seven billion litres, of which five billion is diesel and the rest is petrol, according to the statement. 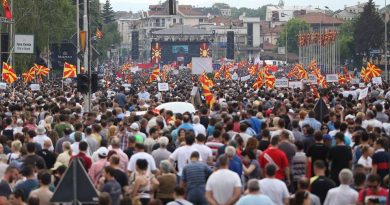 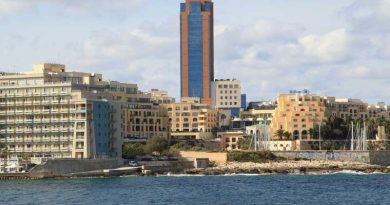