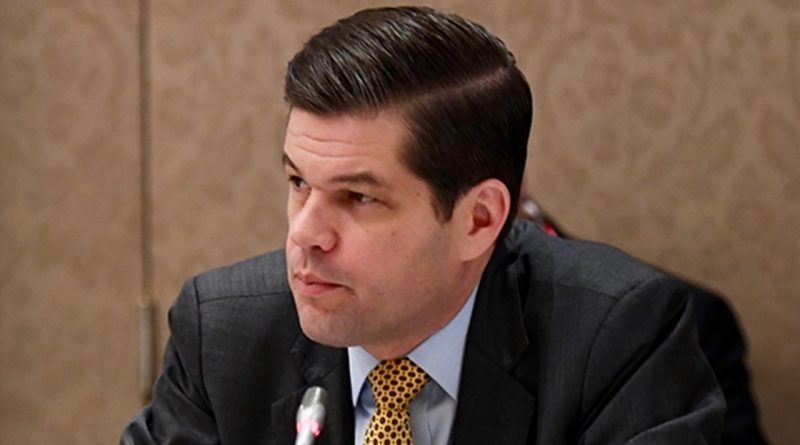 Wess Mitchell, US Assistant Secretary of State for European and Eurasian Affairs, has expressed great appreciation for the leadership of Bulgarian Prime Minister Boiko Borissov and the Bulgarian EU Presidency regarding the countries of the Western Balkans, the government said.

Mitchell, who is due to visit Bulgaria in the coming weeks, spoke by telephone on May 2 with Borissov, the statement said.

Mitchell emphasised the active work being done on the Euro-Atlantic prospects of the countries of the Western Balkans and on their interconnectedness with the neighbouring European countries.

“The United States fully supports all of your initiatives in the region,” Mitchell told Borissov in the phone call, the government statement said.

The progress of each of the six countries, as well as the challenges in the negotiations between Skopje and Athens and the relations between Pristina and Belgrade, were discussed.

Borissov highlighted the need for some of the problems between the Western Balkan countries to be resolved before the May 17 2018 summit in Sofia so that an agreement can be reached on the implementation of specific projects.

Mitchell highlighted Bulgaria’s efforts to reach defence spending that is two per cent of GDP, and pointed to Bulgaria as an example to other Nato members.

“Bulgaria has managed to develop a credible plan to reach this percentage, accepted by the Alliance, and which gives an example to countries that have not yet been able to draw up their plans,” Mitchell said, according to the statement. 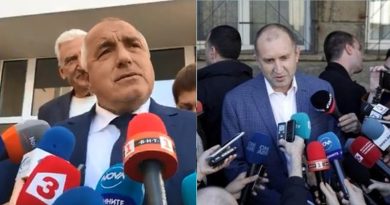