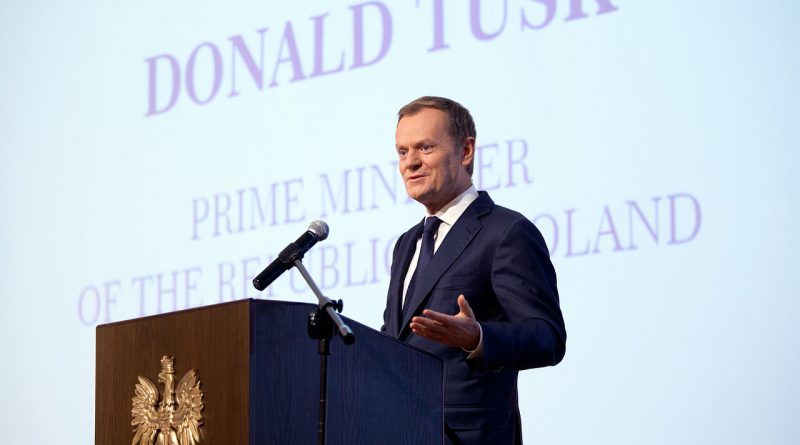 The Polish government will drop plans to set up a national energy mineables operator (NOKE), a state-run fund to hold stakes in shale gas licences and will instead reinforce mining sector regulator, in an effort to speed up works on shale gas extraction, Polish officials said in Warsaw on February 5 2014.

The government will present the final shape of the hydrocarbons bill in two weeks, prime minister Donald Tusk and environment minister Maciej Grabowski, appointed late last year with the task of accelerating work on shale gas regulation, said at a news conference presenting the ministry’s plans for 2014. 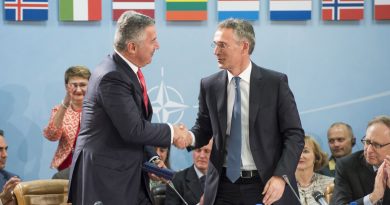