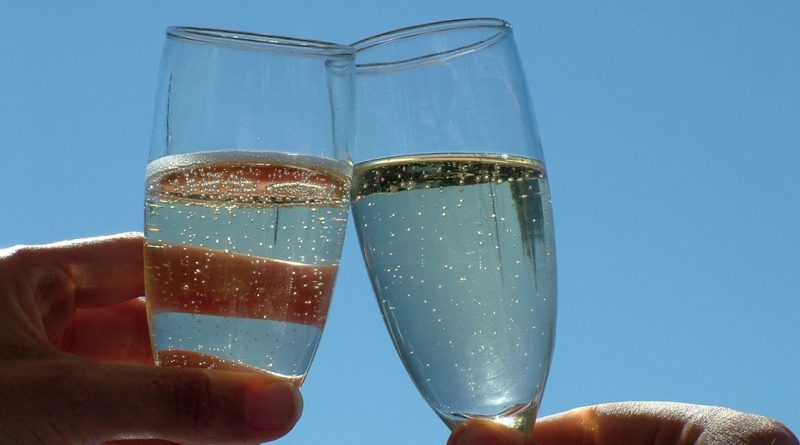 This is according to figures released by EU stastistics agency Eurostat.

In 2017, 809 million litres of sparkling wine were exported by EU countries. Sixty-one per cent of these exports (494 million litres) went to other EU member states.

Hungarian Parliament’s Speaker: Slovakia should not be in the EU