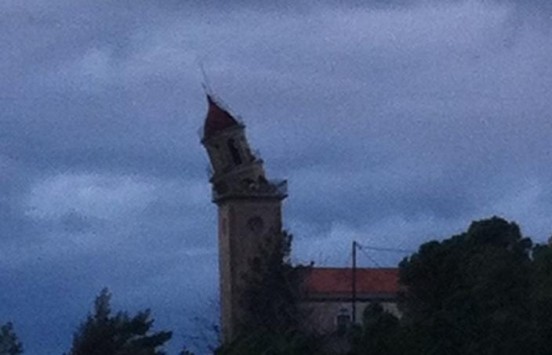 A new earthquake of 5.7 on the Richter scale, according to the Geodynamic Institute of the National Observatory of Athens, shook the island of Cephalonia in the Ionian sea at 5.08 am on February 3 2014.

The earthquake was felt as far as the northwestern part of Peloponnese, in the village of Elia, and on both sides of the Corinthian Gulf.

Ten people were slightly injured as a result of the earthquake, all of whom were released from the local hospital after receiving first aid, according to Dionyssis Markatos, hospital director of Lixouri, on the western coast of the island.

The latest quake had a devastating effect on the church’s belfry (photo) of the town of Kourouklata, situated on the western part of the island. 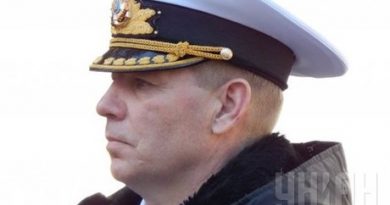