A continuing dispute about the issuing of transit permits led to a two-kilometre queue of lorries at the Bulgarian-Turkish border on February 3 2014.

Emil Buyukliev of the Bulgarian association of road transport carriers advised Bulgarian truck drivers against travelling to the border with Turkey until the dispute was resolved.

The problem is a shortage of permits issued by Bulgaria, reportedly in a tit-for-tat move in response to restrictions on transit permits by Turkey.

The dispute, which has erupted before, re-emerged in late January and the Turkish transport ministry gave its Bulgarian counterparts until January 30 to address the issue, which as yet has not been resolved. 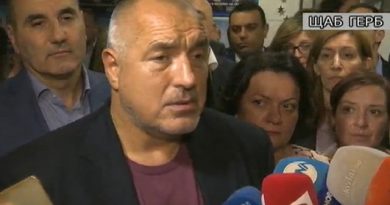