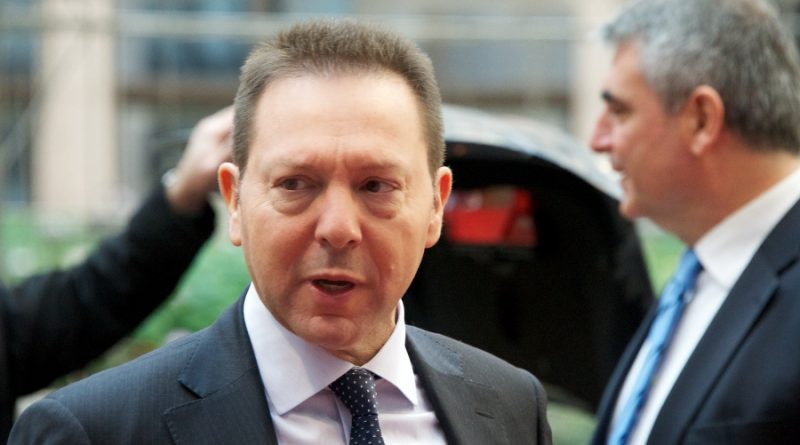 Greece is to be granted a third rescue loan by its international lenders, according to German weekly Der Spiegel which leaked a German finance ministry document indicating Berlin has started preparations for the new package.

The new loan will be between 10 and 20 billion euro.

German Finance minister Wolfgang Schauble held talks last week with French counterpart Pierre Moscovici and EU, IMF and ECB figures in Brussels over the future of Greece’s economy and how to deal with the country’s huge public debt.

The meeting, revealed by the Wall Street Journal, and said to have taken place on the sidelines of the Eurogroup meeting, was not attended by Greek Finance minister Yannis Stournaras; however the Greek side did say it was informed of the talks. 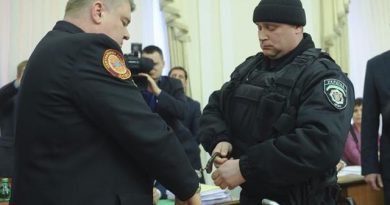