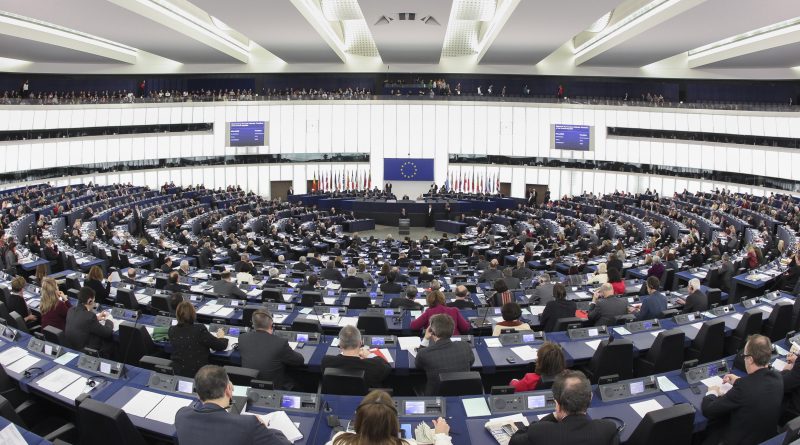 The European Parliament has strongly condemned Russia, China, Iran and North Korea’s increasingly aggressive actions, “which seek to undermine the foundations and principles of European democracies as well as the sovereignty of all Eastern Partnership countries”.

In the resolution, adopted by 489 to 148 and 30 abstentions, MEPs want “to raise awareness about Russia’s disinformation campaigns, as this constitutes the main source of disinformation in Europe”.

MEPs urge the EU to expand its East StratCom Task Force, set up in 2015, into a fully-fledged structure within the European External Action Service, to address Russia’s hostile propaganda.

Companies failing to speedily remove systemic fake news should be held to account. Furthermore, authorities should be able to identify and locate authors and sponsors of submitted political content.

MEPs strongly condemn third parties interfering in elections and referenda. Member states are invited to amend electoral laws that would enable them to proactively counteract threats stemming from disinformation campaigns, cyberattacks, cybercrimes and violation of freedom of expression when voting.

Member states should support EU-associated countries and the Western Balkans to ensure a robust defence of their electoral processes from malicious propaganda activities.

In a vote on March 12, the European Parliament also adopted legislation to protect the May 2019 European elections from data misuse, following the findings on the UK Brexit referendum and the Facebook / Cambridge Analytica scandal.

The new rules introduce financial sanctions against European political parties and foundations that may deliberately misuse personal data in their European election campaigns. 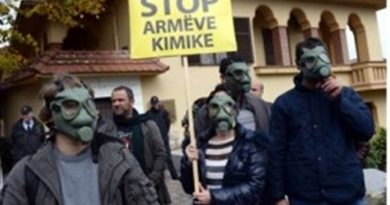 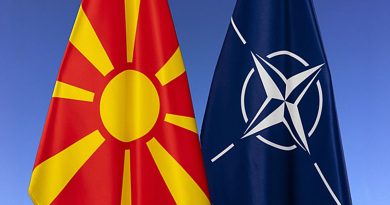