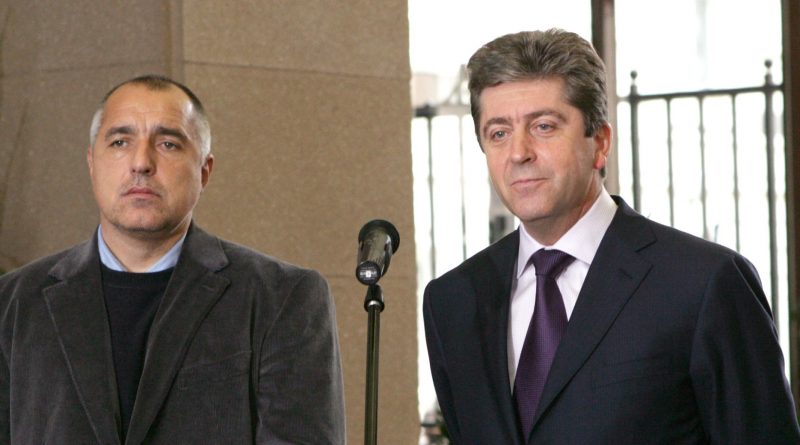 The Bulgarian Socialist Party has been hard-hit by the relaunch of Georgi Purvanov’s ABC movement, with the wedge driven into left-wing ranks by the former socialist party leader benefitting Boiko Borissov’s GERB party, which is now firmly back in first place in voter support.

This is according to a poll conducted by Alpha Research, arguably the most reliable of Bulgaria’s opinion polling agencies, done between January 18 to 22.

Purvanov, who was BSP leader before serving two terms as Bulgaria’s head of state from January 2002 to January 2012, confirmed on January 14 2014 that his “civil movement” ABC (its Bulgarian abbreviation being АБВ, the first three letters of the alphabet) would field a rival candidate list in the May European Parliament elections.

This list is to be headed by long-standing Purvanov loyalist, Ivailo Kalfin, now an MEP and who foreign minister in the Sergei Stanishev BSP-led government from 2005 to 2009.

After ending his term as president, Purvanov made a failed bid to get the party leadership back from his former protege Stanishev. Those in the BSP loyal to Stanishev have hit out at Purvanov for the ABC move, saying that it will benefit only GERB.

Purvanov has rejected an ultimatum from the BSP to shut down his European Parliament election list plan.

According to Alpha Research, Purvanov’s АБВ is starting out with seven per cent electoral support, almost half from people who previously voted for the BSP, and the rest from centrist and nationalist voters and those who previously had not intended voting.

This means that Stanishev’s BSP has about 15 per cent support, shedding about 20 per cent of those who voted for it in Bulgaria’s May 2013 national parliamentary elections.

Borissov’s GERB, which was the governing party in Bulgaria from 2009 to early 2013 and which got the most votes in the May 2013 parliamentary elections, has managed – for the first time in the past six months – to mobilise its supporters and achieve the largest single share of support, at 17.8 per cent, according to Alpha Research. Month-on-month, support for GERB had risen by two per cent, the polling agency said.

Were Bulgaria’s elections for the European Parliament – set for May 25 – held now, the other two parties that would get seats are the Movement for Rights and Freedoms, currently governing partner in the ruling axis, and the Reformist Bloc, a formation of a range of centrist and right-wing parties that currently do not have seats in Parliament.

The share-out of Bulgaria’s seats in the European Parliament would be six for GERB, five for the BSP, three for the MRF, two for Purvanov’s ABC and one for the Reformist Bloc.

Below the threshold are the “Bulgarian without Censorship” party, formally launched with its latest round of fanfare on January 25 with former reporter Barekov as its leader. Barekov, whose most recent background is with media owned by Delyan Peevski’s family, was built up with lavish roadshows for several months around Bulgaria, but only second-string politicians from various other parties have been attracted to his party. Alpha Research said that his party had 2.6 per cent support, slightly ahead of Volen Siderov’s ultra-nationalist Ataka, now at 2.5 per cent support after months of lurching from one national controversy to the next.

Bulgarians continue to take a severely dim view of the current BSP government and of the 42nd National Assembly, the latter Bulgaria’s unicameral Parliament.

The activities of Parliament are approved by 10 per cent of Bulgarians and disapproval has risen, again, to 64 per cent.

The best performers in approval ratings are headed by Prosecutor-General Sotir Tsatsarov, from 22 per cent to 29 per cent.

The approval of President Rossen Plevneliev, in office since January 2012 after being elected on a GERB ticket, has increased by four points to 31 per cent, but Plevneliev still has a 34 per cent disapproval rating.

Alpha Research said that there was unusually high interest in Bulgaria in the European Parliament elections because they saw them as determining two fates – that of the current BSP government and the leadership of the left.

The share of those polled who said that they did not intend voting dropped from 38.8 per cent in December to 37.4 per cent in January.

Since June 2014, there have been popular demands for the resignation of the BSP government, to make way for fresh parliamentary elections. The ruling axis has thus far rejected these demands, and in early January deputy prime minister and interior minister Tsvetlin Yovchev even claimed that support for anti-government protests was diminishing because of the supposed “successes” of the government. However, there have been hints from within the BSP that it could agree to early parliamentary elections, either if the European Parliament elections confirm the ruling axis as holding a decisive majority of support – or even if the results show that it decisively does not.

In recent days, Bulgaria’s Parliament has approved the first reading of a substantially rewritten election law. The law, which will govern all elections – parliamentary, presidential and municipal – has come under fire from critics for many of its provisions, but was approved with the votes of the BSP, MRF and Ataka.

It also has come under fire for breaching the Vienna Convention principle that election laws should not be changed less than six months before an election. Maya Manolova, the BSP MP who led the process, was quoted as saying in Parliament that the new law would mean that Borissov would never again be prime minister. 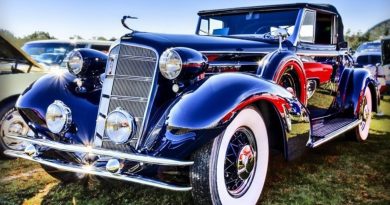