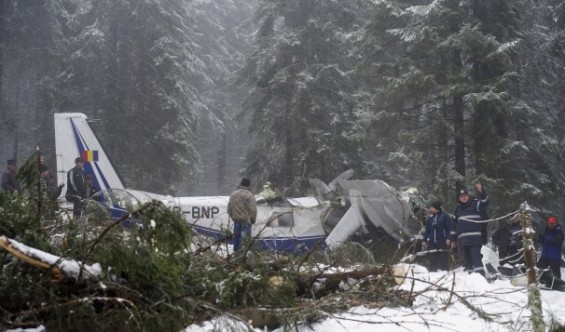 This week, the Romanian government went into direct collision with the public again, only a few weeks after it had to defend itself from accusations it was seeking to control the judiciary, after a plane crash on January 20 which resulted in two deaths ended with a six-hour search for the site, leaving many wondering how this was possible in a country which protects the EU external borders.

On Monday, an aircraft carrying two pilots, four doctors and a medical student took off from Bucharest heading north-west towards Oradea where they were to receive a series of organs for transplants.

A few hours later, the plane crashed in the Western Carpathians, apparently due to thick fog and ice accumulated on the wings. The cause of the crash is still subject to thorough investigation, but many point the finger to the dead pilot for flying too low in order to get rid of the ice on the wings.