Bulgaria’s Cabinet adopted on December 17 2013 changes to Foreigners Act and work permit regulations that bring the country in line with a 2011 European Union directive.

Bulgaria met the deadline for adopting the directive by a matter of days. EU countries had two years, until December 25 2013, to transpose the directive.

A statement after the Cabinet meeting said that in accordance with the directive, rules had been introduced on a single application procedure that leads to a single administrative act , including a residence permit and a work permit. 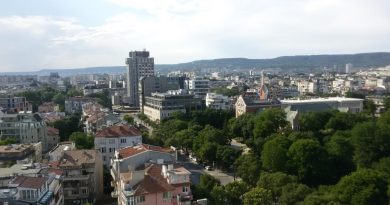 Bulgaria’s 2019 local elections: Mayoral election in Varna goes to a second round

Eurostat: Unemployment in Bulgaria in January 2021 was 5.5%