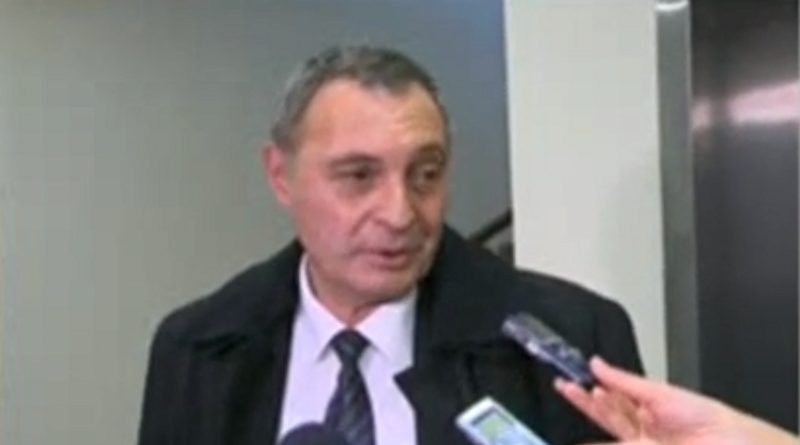 Dikov was one of the candidates in the scheduled election of the service’s director last year, when the SJC chose instead to give Naidenov a second five-year term. This time, Dikov was the only candidate.

Naidenov resigned as head of the service and as an investigative magistrate on November 4, citing personal reasons and declining to give further details when pressed by local media. A report by news website Mediapool.bg, however, claimed that his decision was prompted by his poor relationship with prosecutor-general Sotir Tsatsarov.

During the SJC hearing, Dikov said that the investigative service was in a poor state and required re-organisation to do its job more efficiently. His appointment passed with 23 votes in favour, a rare occurrence at the SJC, where heated debates between opposing camps are commonplace. According to specialist judiciary news website Legalworld.bg, Dikov has an impeccable reputation among fellow magistrates for being honest and professional.

Dikov was most recently interim Sofia prosecutor and had previously served as the head of the department tasked with fighting organised crime at the Supreme Prosecution of Cassation. Before he became a prosecutor, Dikov spent 11 years as a lawyer. 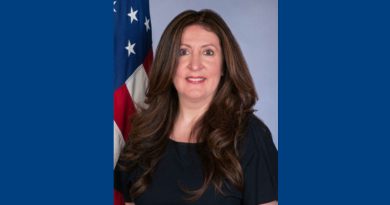