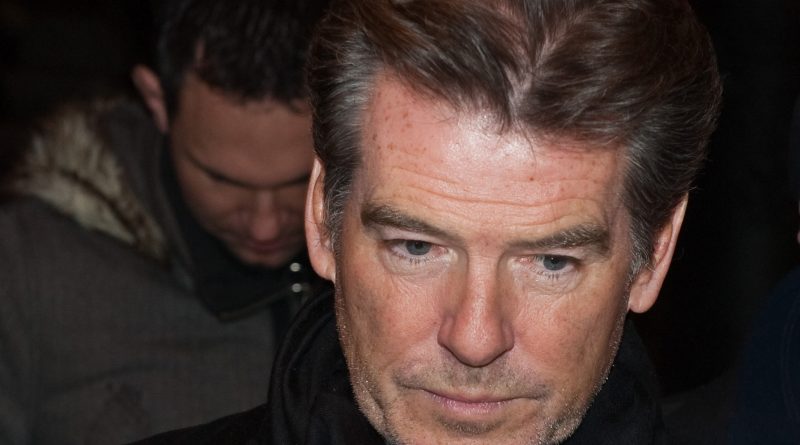 Actor Pierce Brosnan, best known for his stint as James Bond 007, is set to arrive in Bulgaria in February 2014 for the filming of action movie Survivor.

The film, said by IMDB to have an estimated $35 million budget, has James McTeigue as director and stars Emma Thompson, Milla Jovovich, Dylan McDermott and Angela Bassett.

Brosnan, the 60-year-old who played Bond four times between 1995 and 1999, will arrive in Sofia at the end of February, local newspaper 24 Chasa said.

Filming begins in London in January while several scenes will be shot in Bulgaria, the report said.

According to IMDB, the plot involves a US state department officer who tries to prevent a terrorist attack in New York, but is forced to go on the run for crimes that she did not commit.

“Discredited, she is forced to go on the run while she tries to clear her name and stop a large-scale terrorist attack set for New Year’s Eve in Times Square,” according to the current plot summary. 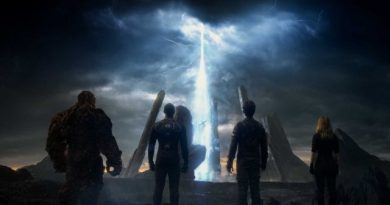