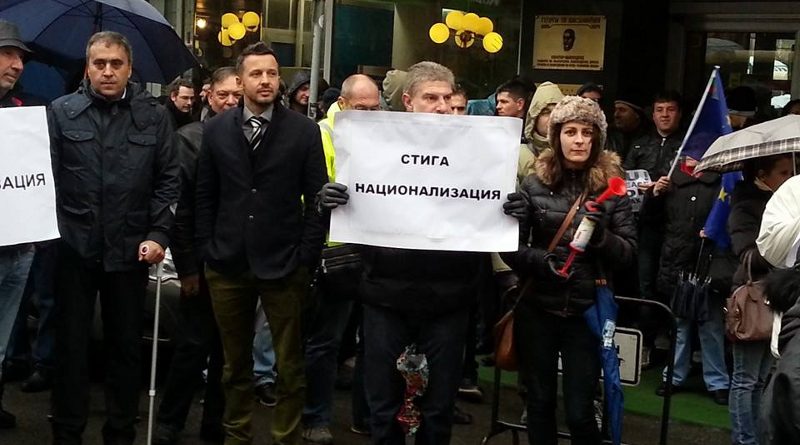 Bulgaria is set to reduce the feed-in tariff paid to solar and wind power producers by 20 per cent after the two major parties in the country’s ruling axis agreed to support the measure during the second reading of the 2014 Budget Act on December 3.

The proposal was made last week by MPs from ultra-nationalist party Ataka – although not formally part of the ruling coalition, the party has routinely provided the necessary quorum in Parliament in recent months. The amendment was passed by Parliament’s budget committee, with the votes of the Bulgarian Socialist Party (BSP) and Movement for Rights and Freedoms (MRF) MPs.

Repeated electricity price hikes in recent years have caused a lot of simmering hostility towards renewable energy in Bulgaria, even though it only accounted for three percentage points of the 13 per cent hike in 2012 (that increase has been effectively negated by the two cuts earlier this year). Public perception of high profits made by the industry has been further stoked by populist politicians like Ataka leader Volen Siderov, who has made the re-nationalisation of the energy sector a banner issue for his party.

The Budget amendment was one of several discussed by the two parties at a “political seminar” at a luxury hotel in the Borovets winter resort at the weekend, where it was decided that BSP and MRF would back the amendment during the Budget vote, despite the lack of any public discussion concerning the impact of the measure.

Although the proposal has been billed by the media as a 20 per cent tax on the revenue of renewable energy producers, the country’s Economy and Energy Ministry pointed out on December 2 that this was not in fact so.

Instead, solar and wind power producers would be asked to pay back 20 per cent of their preferential feed-in tariff as a fee, meaning that any electricity produced for own consumption, sold on the liberalised market or exported would not be subject to the fee, the ministry said.

(However, it is worth noting that the cost of Bulgaria’s nuclear and thermal power plants have been amortised already, which is not the case for many wind and solar power parks built in recent years.)

The ministry said that the introduction of the new fee was a step towards a more balanced energy system, diminishing the difference between the prices paid to different electricity producers. Such measures were in line with European Commission guidance issued last month, the ministry said.

In a bout of fortuitous timing, the European competition policy commissioner Joaquin Almunia raised the very issue in a speech on December 2, saying that current EU energy aid guidelines were under review, prompted by several factors, including the desire to “minimise the competition distortions caused at present by subsidies to renewable sources of energy.”

Unsurprisingly, the solar and wind power producers are opposing the proposed fee, with about 100 people gathering in Sofia on December 2 to protest against the amendment, which, they said, was tantamount to a covert nationalisation of the industry.

Last week, the head of Bulgaria’s solar power association Meglena Rousseva said that the proposal was discriminatory in targeting solar and wind parks, but not other renewable producers, such as hydro-powered plants or biomass producers, which also receive feed-in tariffs. She said that the association would lodge a complaint with the European Commission.

The amendment is also opposed by several major foreign investor groups. Italian investors association Confindustria Bulgaria said on December 2 that it outlined its objections in a joint letter with the German-Bulgarian Chamber of Industry and Commerce. Separately, the association said that it had sent the Government a list of proposals, submitted jointly with the American Chamber of Commerce (AmCham) Bulgaria, that would help stabilise Bulgaria’s energy sector.

Support came too from President Rossen Plevneliev, who said in a statement on December 2 that the Budget amendment was yet another instance where Bulgaria showed its lack of predictability, which could negatively impact investment.

“If we wish to have economic development through new investment, we must be predictable in our actions concerning the imposition of fees and in our taxation policy,” Plevneliev said.

Some local media interpreted Plevneliev’s neutral statement that he would “take a stance” on the 2014 Budget Act once passed as a sign that he could impose a veto on the renewable energy fee provision, the three parties – Ataka, BSP and MRF – have enough votes to overturn a veto.

(Protesters outside the Economy Ministry in Sofia on December 2. The sign held by the protester in the middle reads “out with nationalisation”. Photo: Ken Lefkowitz via Facebook) 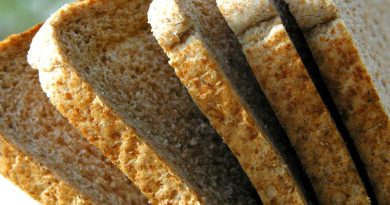