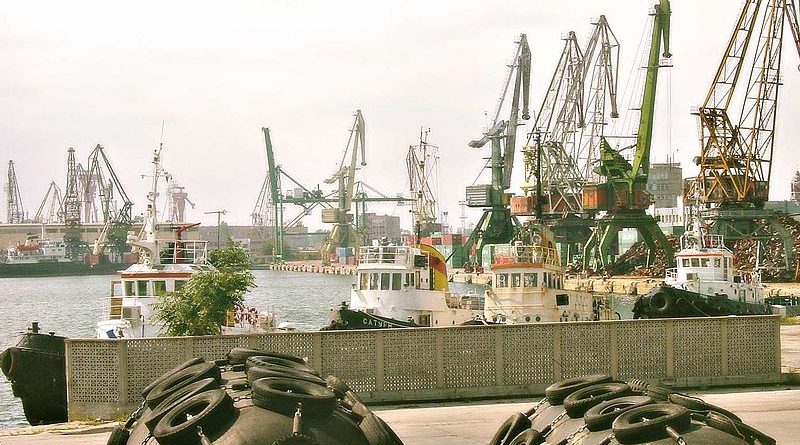 In 2014 Bulgarian exports to the EU increased by 3.2 per cent compared to 2013 and amounted to 27 billion leva (about 13.8 million euro), the National Statistical Institute said, citing preliminary figures.

The main trading partners of Bulgaria among EU countries were Germany, Italy, Romania, Greece, France and Belgium, which accounted for 70.6 per cent of the exports to the EU member states, the NSI said on March 12.

In December 2014, Bulgaria’s exports to the EU increased by 18.7 per cent compared to the corresponding month of the previous year and amounted to 2.1 billion leva.

(Photo, of the port of Varna East: Gramatikoff)