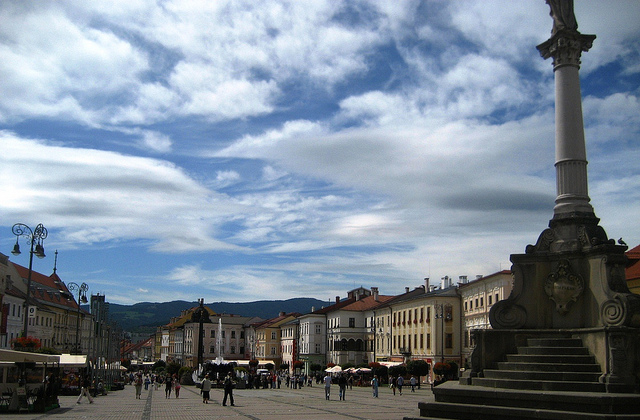 Voters in Banská Bystrica Region have elected Marian Kotleba, who has a history of racist statements and acts, to lead the self-governing region, known by Slovaks under the acronym VÚC.

Kotleba of the People’s Party – Our Slovakia (ĽSNS), picked up 55.53 per cent in the second round run-off and thus defeated Vladimír Maňka, backed by Smer, Christian Democratic Movement (KDH), Most-Híd, Party of Hungarian Community (SMK), Movement for a Democratic Slovakia (HZDS), Movement for Democracy and the Green Party, who collected 44.46 per cent, according to official results published by the Slovak Statistics Office.

Kotleba finished as the regional councillor with the single biggest voter support in the whole country in absolute numbers in the first round. Political analysts have suggested that Kotleba’s success was fuelled partly by anti-Roma sentiments and partly by the legitimisation of nationalist discourse by Robert Fico’s first government.

Prime minister Robert Fico blamed the right wing and its voters, who refused to vote for the Smer candidate, for Kotleba’s victory. He primarily attributed the result to the fact that the Slovak Democratic and Christian Union (SDKÚ) and Freedom and Solidarity (SaS) did not endorse Maňka, the SITA newswire reported.

“If someone was not able to support Mr Maňka, they carry direct responsibility,” Fico said, placing the blame squarely on SDKÚ boss Pavol Frešo.

Yet, Frešo, who defended his regional top post in Bratislava, said that Kotleba’s victory is a defeat for democracy and “a warning finger”, according to the TASR newswire.

To read the full story, visit The Slovak Spectator. 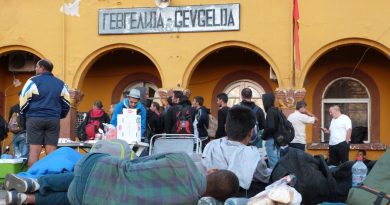 Migrants seeking Serbia and EU get help from Macedonia