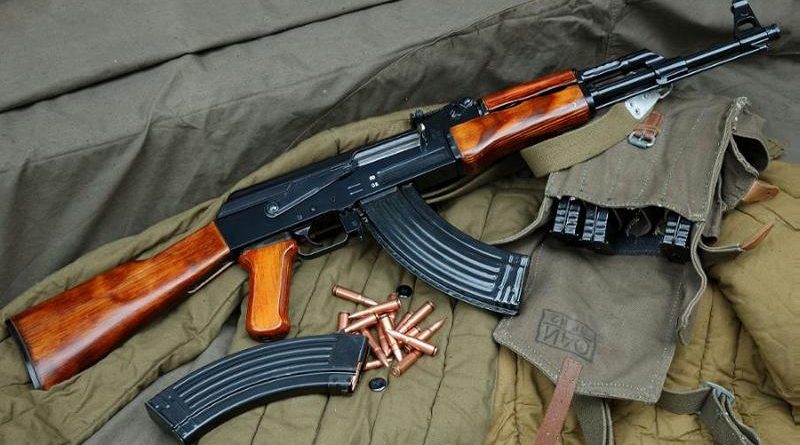 European Union Justice and Interior Ministers are discussing ways to strengthen information sharing and border control, among other measures to crack down on terrorism. Their two-day meeting ends Friday in Riga, Latvia.

Proposals by the EU justice and interior ministers aim to bolster existing measures on surveillance, information sharing and border control across the 28-member European Union. Earlier this week, EU finance ministers endorsed anti-money laundering measures and backed other proposals to cut off terrorist financing. The goal: to thwart Jihadists from launching more assaults like the one that killed 17 people in Paris earlier this month.

Interior Minister Rihards Kozlovskis of Latvia, which holds the EU rotating presidency, spoke to reporters at the start of the two-day meeting in Riga.

“We believe it is important to provide a determined response at the EU level. The necessity for effectively coordinating an EU approach is clear,” said Kozlovskis.

The proposals include establishing an EU-wide system to share key airline passenger information, that can help them track jihadists coming to and from the Middle East. Ministers also want to better control the borders of the Schengen passport-free area and work with Internet providers to remove terrorist and extremist content.

The threat of radical Islam is shared by many European countries. Shortly after the French attacks, neighboring Belgium launched police raids to crack down on its own Jihadist networks.

“Believe me, the head of security serv[ing] in a country which has hundreds, if not more than 1,000 foreign fighters in Syria, he feels the heat. So he knows he needs to talk to colleagues and share, which they do,” he said.

In France, the government has announced several measures to boost security and crack down on extremism, strengthening tough anti-terrorism legislation.

Last week, it stripped a French-Moroccan of his French citizenship, for allegedly participating in a conspiracy with a terrorist goal. There have also been calls to introduce a French-style Patriot Act, although the idea has not gained traction.

This week, the French government unveiled another tool, releasing a graphic, online video of killings and wounded children to deter would-be Jihadists and counter Islamist propaganda on the web.

Some of the European proposals, particularly regarding the Internet and sharing passenger data, have raised free speech and privacy concerns. European heads of state will take them up during a summit next month. 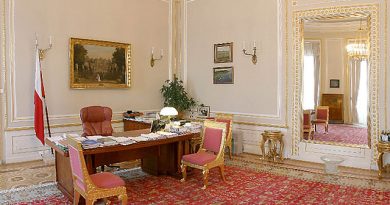 Italian ships pick up another 1500 migrants at sea