Bulgaria’s competition regulator has fined electricity distribution firm Energo-Pro 1.03 million leva for alleged abuse of its market position. The Commission for Protection of Competition (CPC) imposed the fine at a meeting on November 20, but announced it in a statement on its website on November 25.

Privately-owned Czech firm Energo-Pro holds the distribution licence for northern and northeastern Bulgaria, including the Black Sea port of Varna. The company agreed to buy the Bulgarian operations of German firm E.ON in 2011 and closed the acquisition in July 2012.

ESO has the power to temporarily cap energy generation when the national grid is at risk of overloading. Usually, the caps are put on renewable energy producers, with the country’s three electricity distribution firms, of which Energo-Pro is one, enforcing the orders.

CPC’s investigation found that the company did not act “proportionately”, nor did it enforce ESO caps “transparently and without discrimination”, the regulator said. The company’s behaviour presented a threat to competition on the electricity generation market and also to consumers, who could face higher bills because of insufficient diversification of energy sources, CPC said.

The fine can be appealed at the Supreme Administrative Court, the regulator said.

Earlier this year, Energo-Pro was the subject of the highest fine ever imposed by the CPC in the energy sector, when the regulator ruled that the company abused its dominant position in cutting off electricity deliveries to the water and sewerage company in the town of Dobrich. The company appealed the 1.69 million leva fine and is expected to appeal the latest one as well. 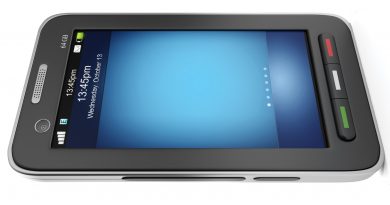