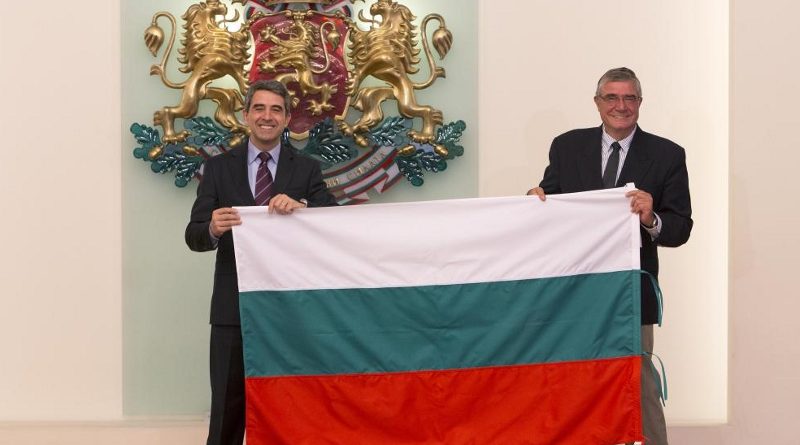 Bulgaria’s Antarctic mission, set to depart for the Southern Hemisphere in early December, got its traditional send-off at the presidency on November 25.

The same as in previous years, the mission received a Bulgarian flag from President Rossen Plevneliev. Last year, the flag – presented to professor Hristo Pimpirev – made it to the South Pole.

This year there are no such plans; instead, the Bulgarian science team will work as part of international missions studying the permafrost, shrinking as a result of global climate change, Pimpirev said, as quoted by Bulgarian news agency Focus.

Set up in 1988, the St Kliment Ohridski base on Livingston Island became a permanent base in 1993 and has been expanded in the 1990s. It now houses 18-20 researchers from different countries, Pimpirev said.

Number of Syrian refugees tops two million, more than half of them children