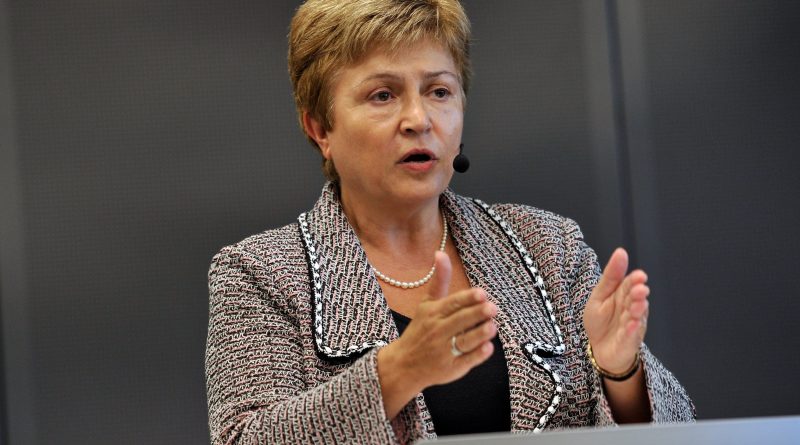 European humanitarian aid commissioner Kristalina Georgieva has sketched two likely scenarios for the way Syria is headed – either a continuation of the current tragedy or a “sudden dramatic change” that pushes people en masse across borders.

In outlining these scenarios, Georgieva also outlined immediate steps required to address the humanitarian crisis, which she described as the worst in modern times.

Georgieva was speaking on October 31 at the opening of the fourth Sofia Platform.

Against a background of events in various countries after the start of the “Arab Spring”, Georgieva said that the case that was most profoundly difficult was Syria.

Up to September this year, it was one of the most demonstrable illustrations of a failure of diplomacy, she said.

Explaining why she described Syria as the worst humanitarian crisis of modern times, she contrasted current figures with statistics from the former Yugoslavia, citing for instance the fourfold increase in deaths in a year, to 115 000 victims in Syria.

It was not only a matter of the magnitude of the crisis but also its longetivity, its regional impact – including countries such as Turkey and Jordan – and the impact being felt in a spillover to Europe.

Georgieva said that of the Syrian refugees who had come to Europe, more than half were in two countries, Germany and Sweden.

She noted the two likely scenarios – a continuation of the status quo, which included enormous problems in the delivery of humanitarian assistance, including medical assistance – and the most dangerous scenario, a sudden dramatic change that pushed people en masse across borders.

In neither case was there an immediate prospect of a return to a viable scenario.

Those things to be done included hoping for a political solution, pressing for access to humanitarian assistance inside Syria, further, to continue to raise funding, to be aware that this was a regional crisis and not just a Syrian one, and to focus on children – half of the victims of the crisis were children, Georgieva said, and failure to help them created the risk of an alienated, lost generation.

Addressing the issue of anti-immigrant sentiments, she said that 80 per cent of displaced people went from one poor country to another, while 20 per cent went to industrialised countries, of which 74 per cent went to Europe, about 62 per cent to the EU.

The lack of a uniform, Europe-wide policy on refugees was an impediment, she said. In some countries, they were integrated and in others, not. 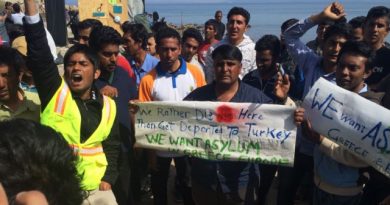 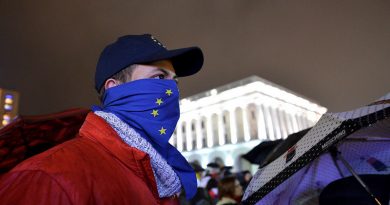