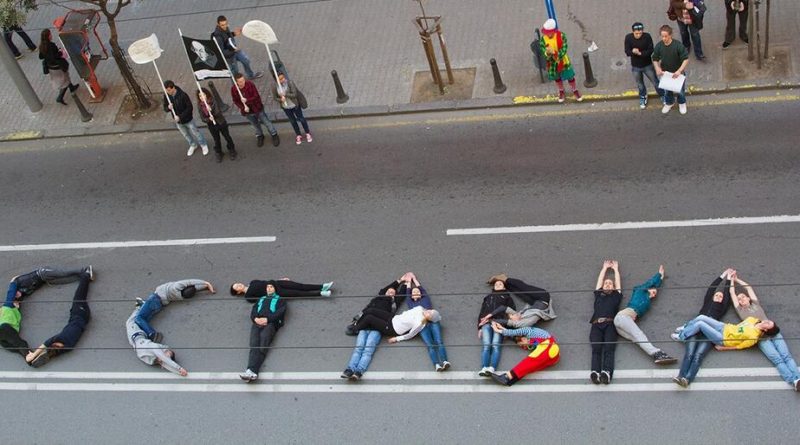 Student anti-government protests in Bulgaria demanding the resignation of Plamen Oresharski’s Cabinet entered their ninth day on October 31, with claims in Sofia that students’ phones were being eavesdropped on, while in Veliko Turnovo students said they received threats to end their protest.

Speaking to Bulgarian television channel bTV, two of the organisers of the “occupation” at St Kliment Ohridski Sofia University said that odd noises they heard in the background of their phone conversations led them to believe their phones were being eavesdropped on.

“It is not impossible that there are people from the State Agency from National Security among us. We can neither prove it, nor disprove it with certainty,” student Kiril Choukanov told bTV.

Meanwhile, Focus news agency quoted students at Veliko Turnovo University saying that they have been on the receiving end of threats on social media and by phone.

The students in Veliko Turnovo said that they were also seeking legal advice about an order issued by the university administration that banned students from other universities on its campus.

The rector of the University for National and World Economics (UNWE) in Sofia, Stati Statev, speaking on bTV’s breakfast show on October 31, had to defend himself, saying that his statement – “if you don’t like it in Bulgaria, emigrate!” – reportedly made during a meeting with protesting students on October 30, was taken out of context.

At the same time, Statev said he was “excited” by the recent meeting with Oresharski (a former professor at the university), at which he was promised that all Bulgarian universities will be given a larger Budget subsidy than last year.

Meanwhile, in Sofia, students from performing arts academy Natfiz once again showed their acting chops, staging a flashmob near the academy’s main building on Rakovski Street. At one point, the flashmob appeared to draw the attention of “agents provocateur” who appeared to disrupt the proceedings.

Nearby police officers sprang into action to prevent violence, but their intervention proved unneeded because the “agents provocateur” were part of the performance staged by the Natfiz students, which ended with hugs shared by the “protester” and “provocateur” groups. 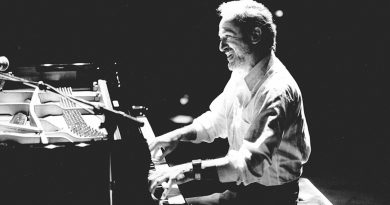