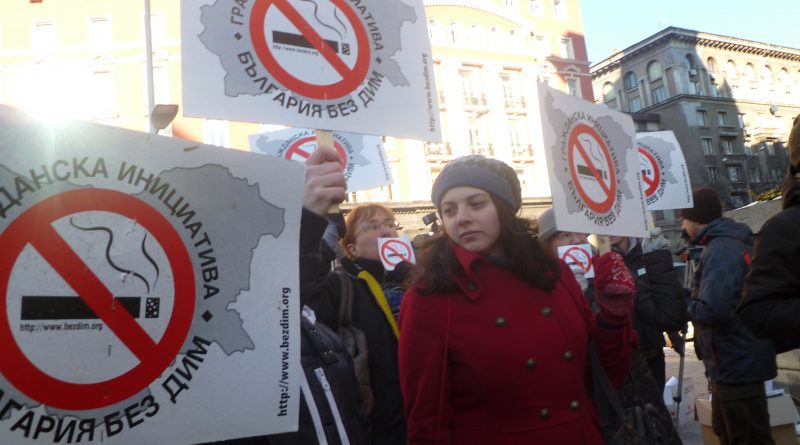 A question mark hangs over the bid to backtrack Bulgaria’s full ban on smoking in enclosed public places such as restaurants and bars.

The full ban came into effect in June 2012, and attempts in the closing months of last year to dilute it by reintroducing separate smoking areas in restaurants and bars failed, with the then government of centre-right GERB, its Health Ministry and anti-smoking campaigners standing firm against rolling back the ban.

After the May 2013 elections, the Bulgarian Socialist Party and ultra-nationalists Ataka finally moved to backtrack on the ban, acting on election promises that largely have been on the backburner as the country was largely preoccupied by widely-supported anti-government protests.

After a heated debate, Parliament’s committee on the economy voted narrowly to approve draft legislation that would take the system back to one similar to that in force before June 2012, with separate smoking areas, along with stricter procedures for declaring smoking areas and higher fines for breaching the law.

The following day, October 24, Parliament’s committee on health care voted down two bills, one tabled by Ataka leader Volen Siderov and the other by BSP MP Spas Panchev and a group of MPs.

At the health care committee meeting, Deputy Health Minister Boiko Penkov said that the ministry opposed both of the bills.

Health care committee deputy chairperson Tuncher Kardzhaliev said that liberalisation or lifting the ban would be “a big step backwards in our quest to improve the health situation in Bulgaria”.

The largest single party in Bulgaria’s 42nd National Assembly, GERB, has said that it would oppose backtracking on the ban. Ataka wants the ban reversed to be replaced with a similar system to that in place before June last year, while the Movement for Rights and Freedoms has indicated that it has taken no firm position and its MPs would have a “free vote” on the issue.

While the BSP officially favours reversing the ban, Bulgarian media reported that its parliamentary group is split on the issue. 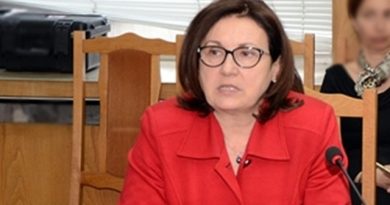 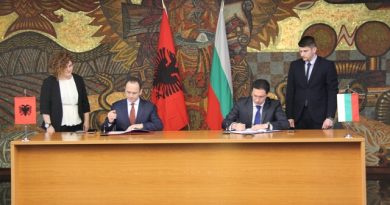