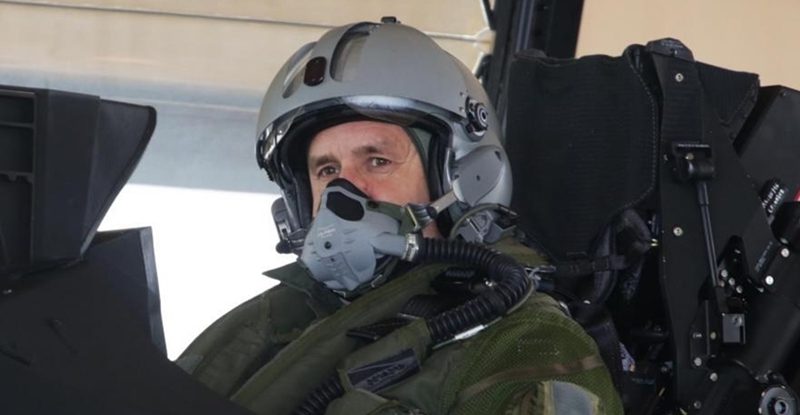 On the third and final day of his working visit to France, taking place at the invitation of French President Emmanuel Macron, Bulgaria’s head of state Roumen Radev took to the air at the controls of a French-made Dassault Rafale fighter jet.

A skilled fighter pilot, Radev was commander of the Bulgarian Air Force before resigning to stand in the 2016 presidential elections. He took office as head of state and, as such, commander-in-chief of the armed forces in January 2017.

He was accompanied on the December 6 flight by Captain Jean-Guillaume Martinez, the Bulgarian President’s office said. 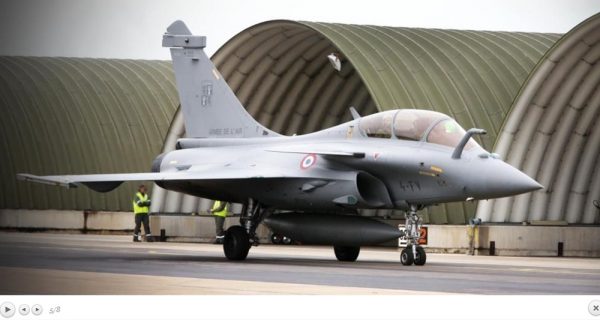 Bulgaria remains amid a prolonged and much-delayed process of acquiring new multi-role combat aircraft for its Air Force, which has only a number of ageing Soviet-made MiG-29 fighters.

The country is restarting a stage of the process by calling for fresh bids from three suppliers that made offers in 2016: Saab for made-to-order new Gripen fighters, Portugal offering second-hand F-16s and Italy second-hand Eurofighters. 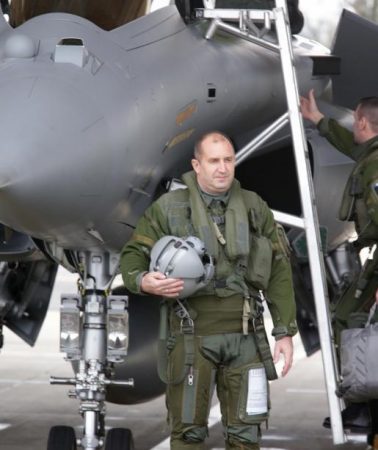