Bulgaria’s Commission for Protection of Competition (CPC) said on April 26 that it has fined retailer Lidl 1.87 million leva (about 953 700 euro), or 0.35 per cent of its net revenue for 2014, for misleading advertising.

CPC said that the fine was the result of a complaint filed by a customer, who claimed that the retailer was carrying out a promotional campaign in November and December 2015, which had misleading and incomplete terms and conditions.

The regulator said that its investigation found that Lidl’s advertising materials for the promotional campaign did mislead consumers and, since all such materials were produced in-house, the retailer was the only one responsible for the contents. The company also failed to clearly stipulate that its promotional campaign was split into two separate stages, with different participation conditions. 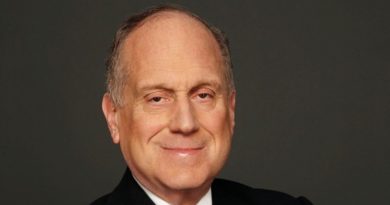 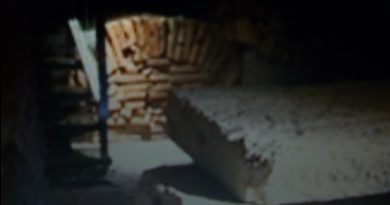