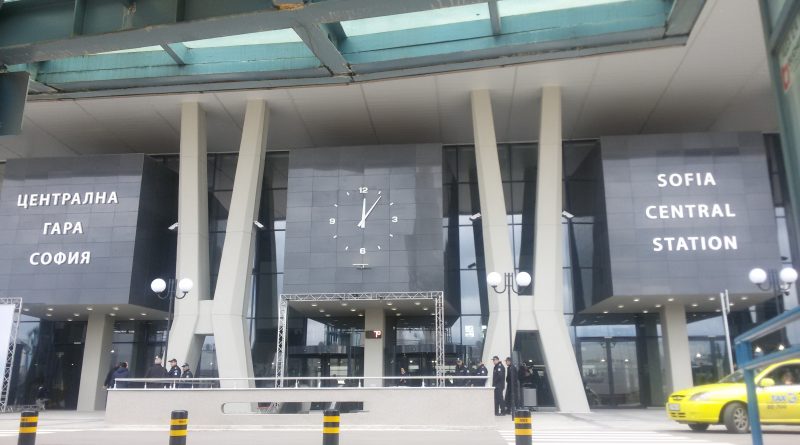 The modernised Sofia Central Railway Station reopened on April 26 after a 62 million leva revamp which apparently did not cover sensible signage for international travellers who might not be able to read Cyrillic or understand Bulgarian.

Priests, the Prime Minister, the Transport Minister, mayor of Sofia and other luminaries were in attendance for the inauguration of the revamped station, following its first full-scale renovation in 40 years. Prime Minister Boiko Borissov was especially happy about meeting the goal of opening the station a few days before the Orthodox Easter, which as is customary will see a mighty flood of passengers. 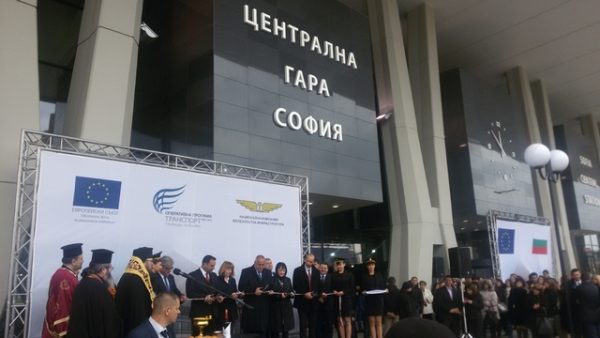 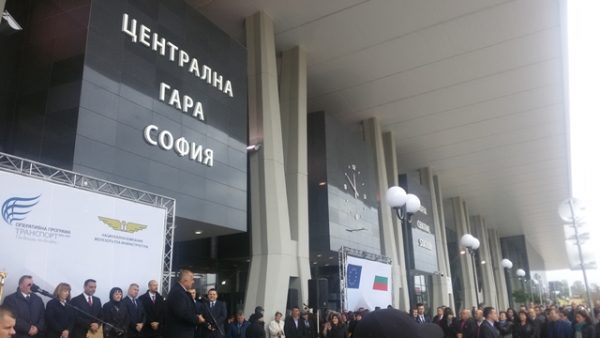 Sofia Central Railway Station now boasts a sports hall, a gym, a playroom for children (with a toy-railway-themed carpet, a nice touch) and smart-looking dining area. It also has 196 new security cameras throughout the station, in the waiting room, at desks and on the platforms, and handily-distributed panic buttons. 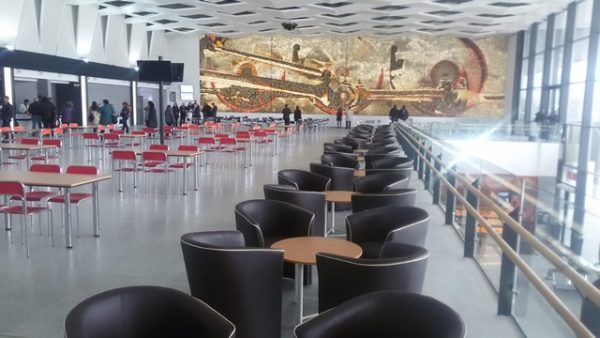 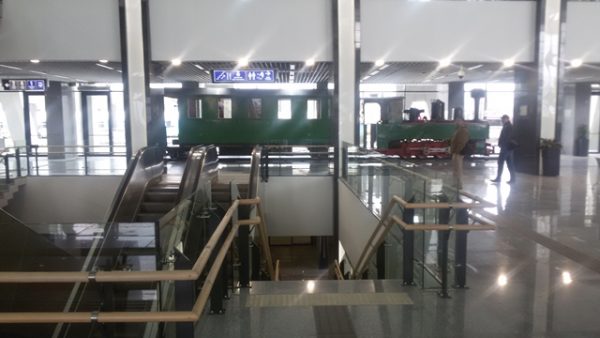 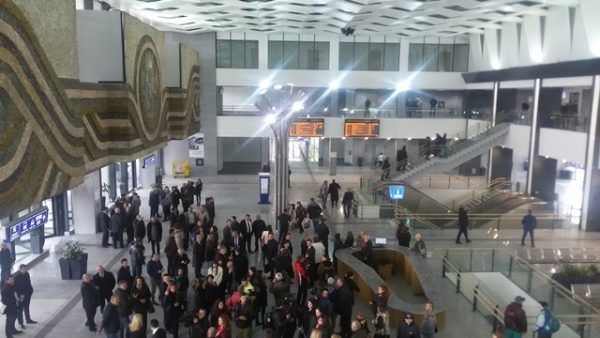 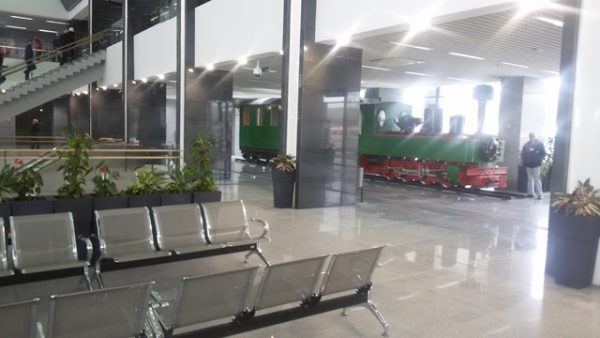 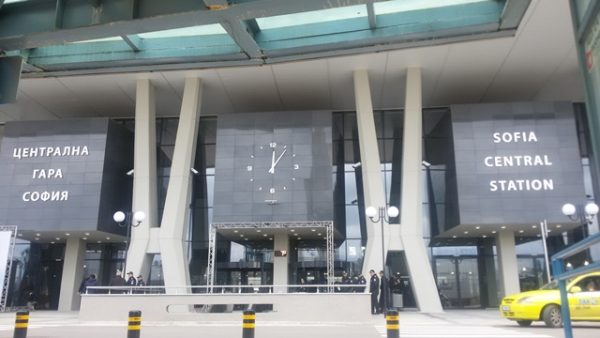 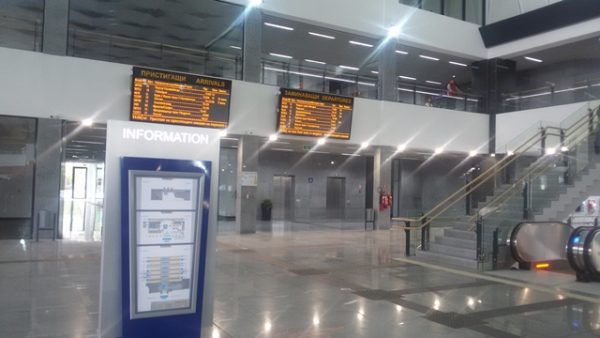 But going by the state of the electronic signboards on opening day, anyone, for instance, who intends taking a train to Thessaloniki had better be able to read the word Солун and, if they want to find their platform, be able to understand the abbreviation Кол. 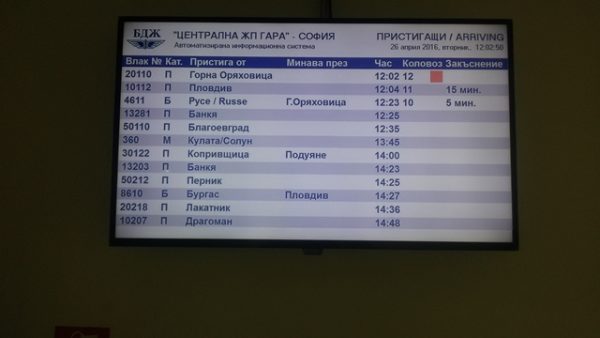 At another signboard, above the ticket offices, the city of Rousse’s name is translated into English, but for some reason, the names of Plovdiv and Bourgas, two other major cities, are not.

There are advisories in “English”, running as a bar beneath the signs in the main hall. They read: “Stay arriving trains on platform is 30 mins. Please timely passengers to take seats in wagons”. 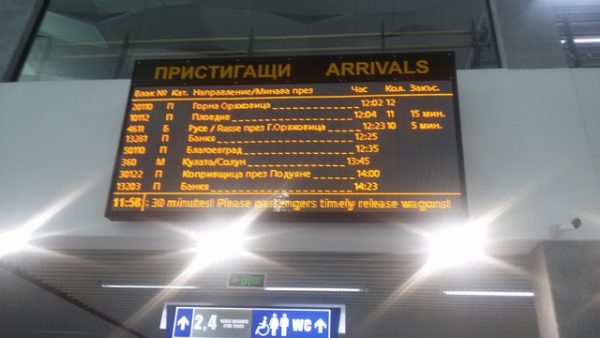 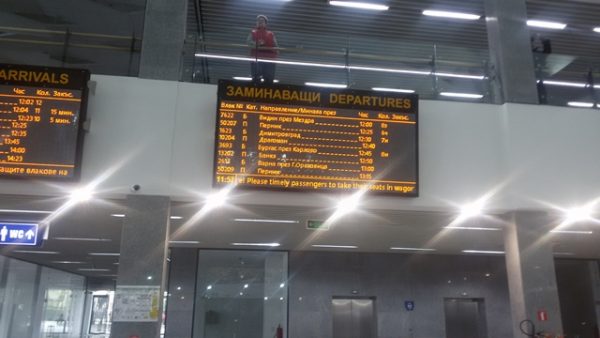 Should Sofia Railway Station wish to urge non-Bulgarian-speaking travellers to timely take seats in wagons, perhaps they might make it a bit easier for them to find these wagons, and be quite sure where going the wagons are. 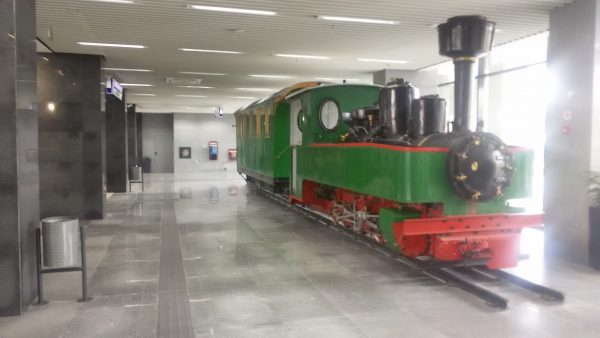 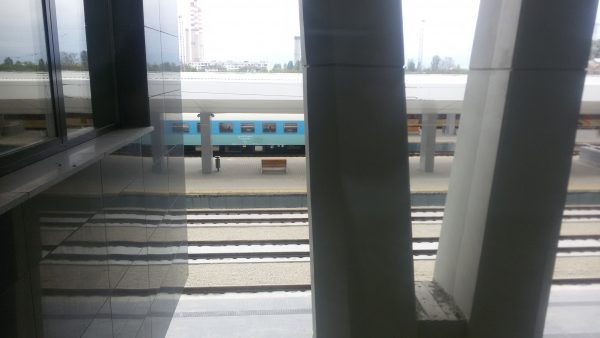 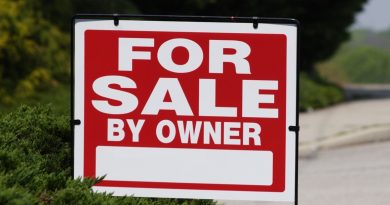