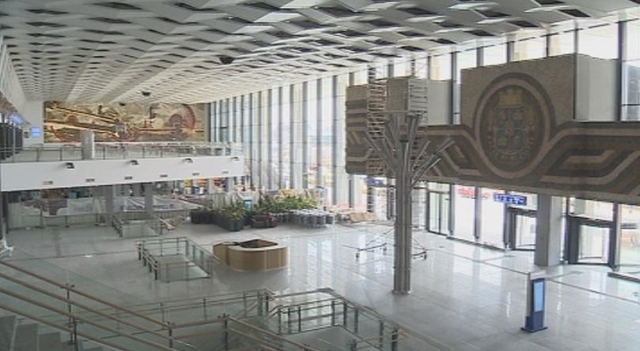 The renovation of Sofia Central Railway Station, it biggest revamp in more than 40 years, is to be completed by the end of April 2016, when this year’s Orthodox Christian Easter long weekend begins.

The renovation project began less than two years ago and has cost about 70 million leva (about 35.8 million euro), though in March 2014 reports said that the estimated cost would be 56 million euro.

The project has included the installation of 191 security cameras, which will enable real-time monitoring of every part of the railway station 24 hours a day.

A large number of panic buttons have been installed, including in the most remote parts of the station.

Project manager Petar Petrov said that the panic buttons could be used by passengers if they suddenly fell seriously ill, saw acts of vandalism or had security concerns. Pressing the button would enable the user to talk to a dispatcher.

The interior of the central large waiting room has been replaced, and there have been renovations of the facade and the platforms.

Photovoltaic solar panels have been placed on the roof, providing electricity and hot water.

The escalators to the platforms, which for years have not worked properly, have been replaced with new ones.

Temperature regulation has been upgraded for the sake of passenger comfort, according to project managers.

The renovated railway station will have a children’s playground, bookstore, restaurant, improved parking and a gym, a report by Bulgaria’s public broadcaster said.

Retained from the look of the old station is a mosaic with the emblem of Sofia, from which, however, the red five-pointed star dating from Bulgaria’s communist era has been removed.

New monitors have been installed to show train schedules. The station also has a new public address system.

The main investment has been in structural strengthening of the building. Construction of the railway station began in 1971 and it opened in 1974, and has not undergone any major renovation since then, apart from a partial revamp in the early 2000s. 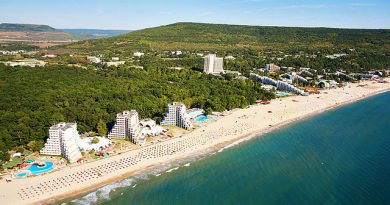