A total of eight direct flights between Sofia and the German airports of Frankfurt and Munich on April 27 have been cancelled as a result of the strike by the German trade union Verdi, Lufthansa Group said.

Verdi’s strike on April 27 was slated to impact the airports Frankfurt/Main, Munich, Dusseldorf, Cologne/Bonn, Dortmund and partly also Hannover-Langenhagen for ground handling, check-in and security services, as well as a section of the fire brigades, Lufthansa said.

Three other flights to German airports – a morning flight from Berlin and back, operated by by Air Berlin; a late-afternoon flight from Frankfurt and back, also by Air Berlin; as well as a Wizz Air flight to Dortmund and back – had not been cancelled, according to information on the Sofia Airport website. 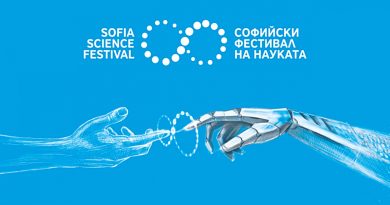