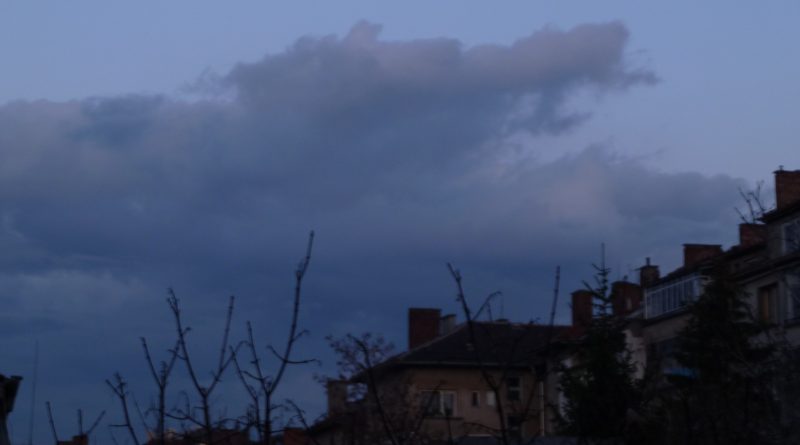 The International Monetary Fund has cut back its economic growth forecast for 2013 and 2014, seeing growth this year at 0.5 per cent after the 1.2 per cent that it had predicted in April.

The figures were included in the IMF’s World Economic Outlook October 2013.

The IMF said that for many countries where a large share of the high unemployment appears to be structural (for example, Bulgaria, Croatia, Poland), a “bold reform agenda will be needed to alleviate growth bottlenecks. 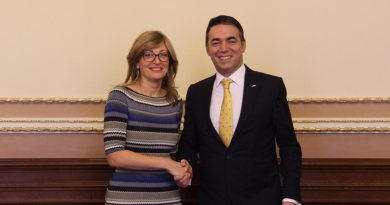 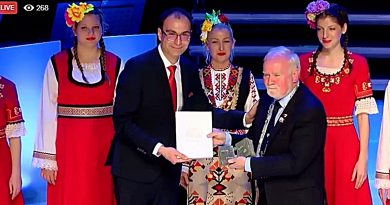