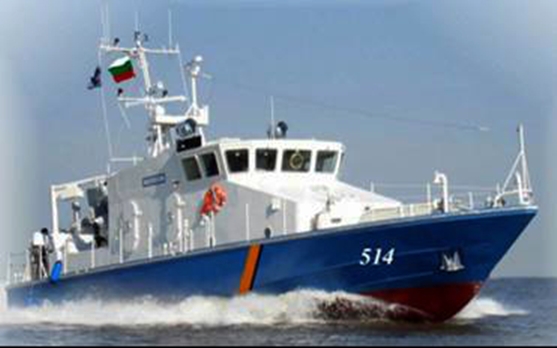 Acting on a report at about 10am about an unidentified vessel in Bulgarian waters, a Border Police boat intercepted the vessel, finding 26 people on board, the Interior Ministry said.

The boat was escorted to a Bulgarian port, identified in local media reports as Balchik. The Border Police vessel crew repaired the engine of the migrants’ boat before leading it to port.

Twenty-four illegal migrants and two crew members were detained. According to the Interior Ministry, the migrants included 13 men, five woman and six children.

Detections of illegal migrant ships in Bulgarian waters is unusual, against a background that most illegal migrants enter the country over land across the Turkish border. 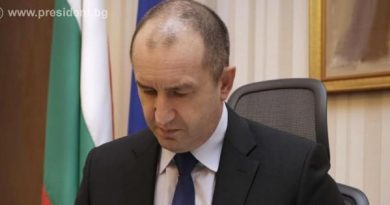