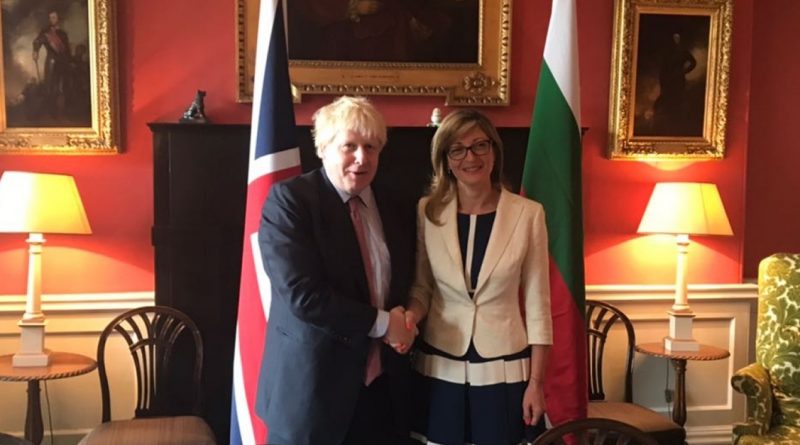 UK foreign secretary Boris Johnson, who campaigned successfully for his country to quit the European Union, has told his Bulgarian counterpart that he is sure that her country’s EU Presidency in 2018 will be “very successful”.

Johnson and Bulgarian Foreign Minister Ekaterina Zaharieva, who is on a two-day working visit to the UK, held talks in London on October 15.

“Sofia and London reaffirmed the strategic nature of their bilateral relations, including in the areas of defence and security, and will work together for a European perspective, stability and prosperity in the Western Balkans,” according to a Bulgarian Foreign Ministry statement after the meeting.

The starting date of Bulgaria’s EU Presidency was brought forward six months, to January 1 2018, because of the Brexit for which Johnson campaigned. The UK dropped out of the list of rotating presidencies. While Bulgaria has emphasised the Western Balkans as the foreign policy priority of its presidency, the process around Brexit will be continuing.

(Photo of Johnson and Zaharieva: mfa.bg) 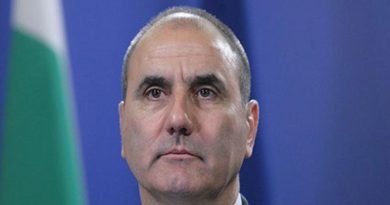