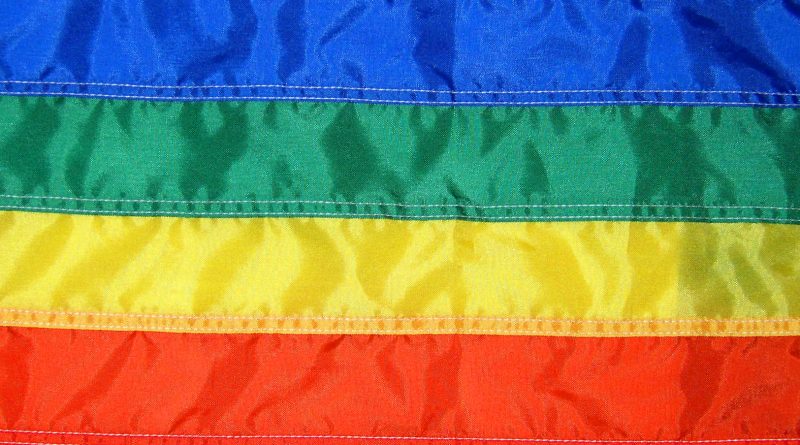 Serbian Orthodox Church (SOC) Patriarch Irinej said that “nowadays nothing is so endangered as matrimony and family which are being systematically destroyed especially by encouraging so-called Pride Parades”.

The Pride Parade in Belgrade is scheduled for Saturday, September 28 2013. Organising such a manifestation and promotion of gay rights as well are the preconditions for the accession of Serbia into the European Union.

On Monday, Patriarch Irinej, along with SOC Bishops, celebrated the liturgy in Sremska Mitrovica, ancient city of Sirmium, commemorating 17 centuries since acquiring rights of free practice of religion by Edict of Milan. “This year the continuation of spiritual renaissance is expected and struggle for the values and sanctites such as matrimony and family as well”, the Patriarch emphasised. 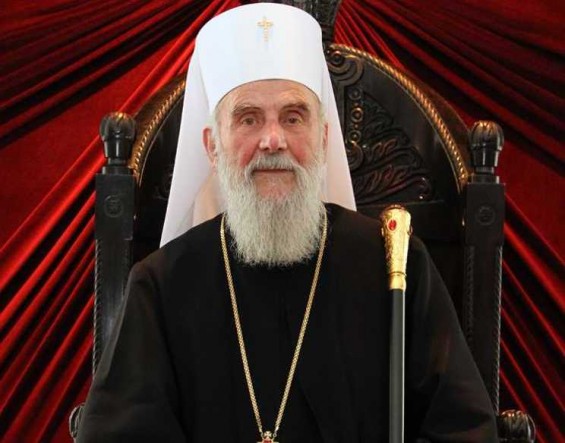 He added that the “life would have lost its sense without this sanctities”. Several thousands people attended the commemoration in Sremska Mitrovica.

“Our people is pressured by so many troubles and we do not need this scourge (Pride Parade) in addition,” the Patriarch said. “It seems that could be the very last step before eradication of our people from the face of Earth now and forever”.

* The Slovak Spectator reported that the Bratislava’s fourth gay pride parade on September 21 culminated a week of events including debates and cultural activities promoting diversity and the rights of lesbian, gay, bisexual, transgender and intersex (LGBTI) people. The events were organised by the non-governmental organisations, the Queer Leaders Forum, the Otherness (Inakosť) Initiative, NoMantinels theatre and the TransFuzia organisation. 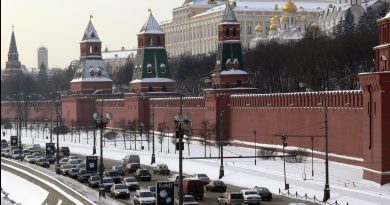