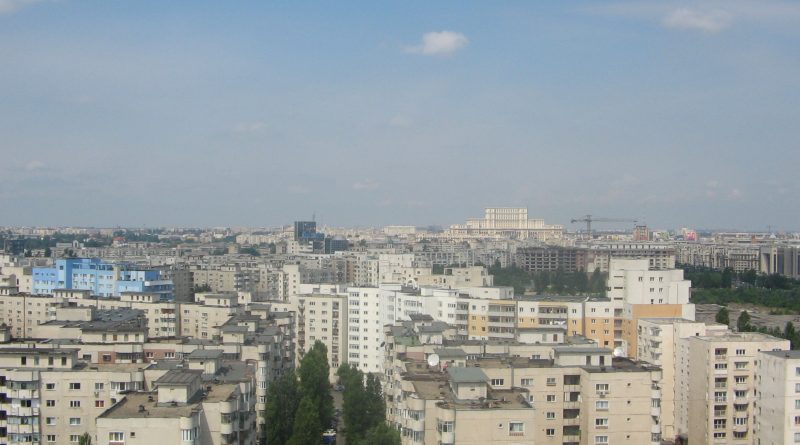 Romania is expected to achieve energy independence by the end of the decade, due to shale gas and alternative energy sources like wind and nuclear power. It is the third most energy independent country in the European Union after Denmark and Estonia.

A neighbor of Ukraine, Romania has found itself in recent months close to Europe’s latest energy and political crisis, a crisis that threatens to disrupt Europe’s gas supply and throw the European Union into economic turmoil. Despite the continent’s dependence on Russian natural gas and oil, Romania is the only southeastern European country believed to approach energy self-sufficiency, and is mostly unaffected by the crisis in Ukraine.

Razvan Niculescu, the Romanian Secretary of Energy, said recent exploration efforts show Romania has significant offshore resources of natural gas in the Black Sea, with recovery expected to start by the end of 2019. These resources and unconventional shale gas will help Romania meet all its energy needs and even become an exporter of natural gas.

Romania already meets 80 percent of those needs from its own oil, gas, hydro, coal and nuclear energy sources, and imports the remaining 20 percent of gas and oil from Russia – unlike Ukraine and Bulgaria, which depend almost entirely on Russian natural gas imports,

Besides a significant supply of offshore gas in the Black Sea, the U.S. Energy Information Administration estimates Romania to have 1.4 trillion cubic meters of shale gas, the third largest reserve in Europe after Poland and France.

The crisis over Russia’s annexation of Ukraine’s Crimean peninsula and a bill paying dispute between those two countries further encouraged Bucharest to pursue energy independence. In May, U.S. Vice President Joe Biden visited Romania to discuss alternatives to Europe’s dependence on Russian energy and the possibility of Romania becoming a key connection point for energy markets between East and West.

Iulian Buga, Romania’s ambassador to the United States, said Ukraine’s crisis emphasizes the need to speed up that process.

“This is not only related to the current crisis in the region but it’s about the future, because the need for energy has been there for quite some time and it will increase and increase. With or without that crisis, you still need to find new resources, and the energy subject has always been an important element in the security of every country,” said Buga.

Another consequence of the crisis in the Crimean Peninsula is the construction of an inter-connector system between Romania and the Republic of Moldova, a small former Soviet republic east of Romania that is 100 percent dependent on Russian energy imports. Romania and Moldova have strong historical and cultural ties.

Romania is also doing a feasibility study on building an inter-connector pipeline that will allow natural gas from Azerbaijan to be transported through Georgia to Romania and farther into Central and Western Europe. Romanian Energy Secretary Niculescu said the pipeline will help the region sustain any future energy disruptions.

Niculescu said Europe will continue to import natural gas and oil from Russia, but these imports will be at an acceptable percentage and will ensure energy will never again be used as a political weapon. 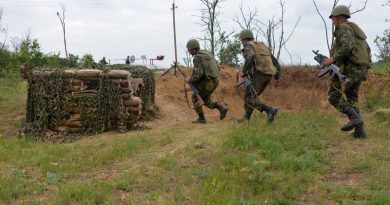 At least 45 Kremlin-backed insurgents killed in Donetsk; government in control of airport, railway