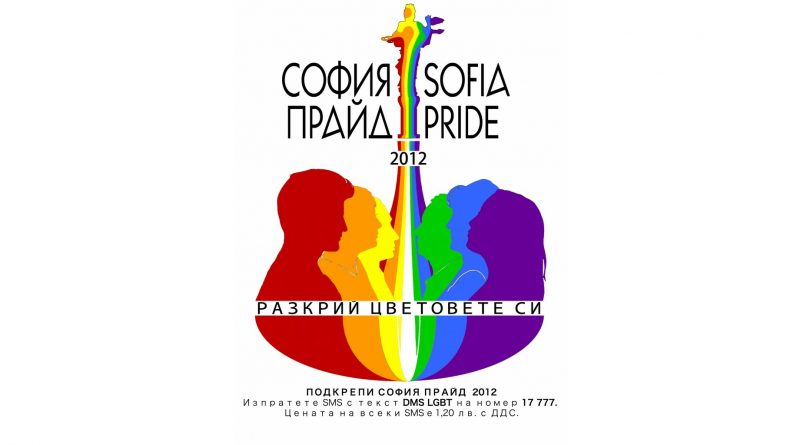 Volker Beck, a member of Germany’s lower house of parliament, will visit Bulgaria to join the Sofia Pride parade, scheduled for June 30, the German embassy in Sofia said on June 28.

Beck, who is openly gay and has served as spokesman of the Association of Lesbians and Gays in Germany for a decade, will participate in the parade to “defend the equal rights of gays and lesbians in Bulgaria, because equal treatment under the rule of law is a common European value,” the embassy’s statement said.

As part of his visit, Beck would also meet Bulgarian politicians, participate in a round-table discussion on human rights and meet representatives of Roma organisations.

Sofia’s fifth annual pride parade has, as in previous years, drawn scathing criticism from the Bulgarian Orthodox Church, but also the support of 12 foreign embassies.

In a joint statement published by the US embassy in Sofia on its website, the ambassadors said that they supported all participants in the Sofia Pride.

“This event is an opportunity to promote human rights and tolerance, celebrate diversity, and denounce homophobia. The Pride March also increases visibility for the Bulgarian lesbian, gay, bisexual and transgender (LGBT) community and sends an important message to thousands of young gays and lesbians across the country – you are not alone,” the statement said.

The statement was signed by the ambassadors of Argentina, Austria, Belgium, Denmark, France, Germany, Norway, UK and US, as well as the chargés d’affaires of the Dutch, Finnish and Serbian embassies. Outgoing US ambassador James Warlick has said that he would march in the Pride parade.

A total of 2000 people are expected to join this year’s march, which will begin at 4pm Sofia time at the Soviet Army monument in central Sofia, according to the Bulgarian Helsinki Committee, which described the march as the single largest annual event in defence of human rights in Bulgaria. More information on the Sofia Pride parade is available on its official website.