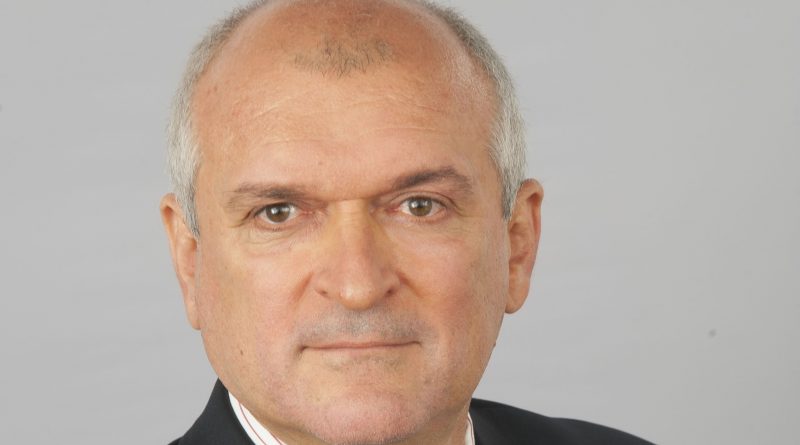 This was announced on the evening of April 18, the eve of the first sitting of the recently-elected Parliament, by GERB deputy leader and parliamentary group leader Tsvetan Tsvetanov.

Glavchev, an accountant and auditor, was GERB’s Deputy Speaker of the previous National Assembly.

When then-Speaker Tsetska Tsacheva took leave in late 2016 to stand as a candidate in the presidential elections, Glavchev stood in for her. Tsacheva, twice Speaker of previous parliaments, was not re-elected as an MP in the March 26 2017 elections.

GERB won 95 out of 240 seats and intends to govern in coalition with the nationalist United Patriots.

Tsvetanov said that GERB’s Deputy Speaker of the National Assembly would be Tsveta Karayancheva.

Each of the five groups in the 44th National Assembly is entitled to name a Deputy Speaker.

The United Patriots, the third-largest group, named Yavor Notev as their choice of Deputy Speaker. Notev held the same post in the previous Parliament. The nationalist coalition is in negotiations with GERB on cabinet posts.

The fourth-largest group, the Movement for Rights and Freedoms, is nominating Nigyar Dzhafer as its Deputy Speaker, while the MRF parliamentary group will be headed by party leader Mustafa Karadaya.

Vesselin Mareshki’s Volya group, the smallest with just 12 MPs, has not named its Deputy Speaker nominee. 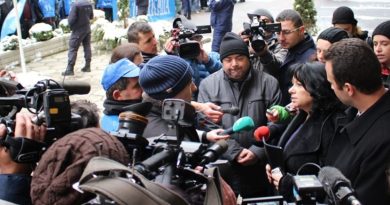 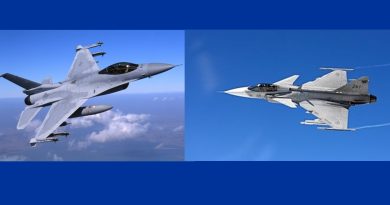