The decision announced by Israel and Bahrain that they will normalise mutual relations, which was achieved with the decisive mediation of the United States, is another important step towards overcoming the atmosphere of confrontation in the Middle East, Bulgaria’s Foreign Ministry said in a statement.

“These efforts, which are in the interests of world peace and security, need to continue, while respecting the interests of the rights of all countries and peoples in the region,” Bulgaria’s Foreign Ministry said.

“It is crucial that this process be inclusive and lead to comprehensive and equitable solutions to existing problems,” the statement said.

Earlier, a deal on the normalisation of relations between the State of Israel and the United Arab Emirates was announced, which also was welcomed by Bulgaria.

As Deutsche Welle reported, the agreement on the normalisation of relations between Israel and Bahrain was announced on September 11 in a joint statement. 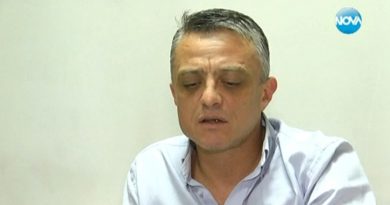 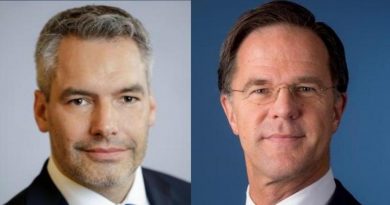